Item Successfully Added to Cart
An error was encountered while trying to add the item to the cart. Please try again.
Continue Shopping
Go to Checkout
OK
Please make all selections above before adding to cart
OK
The following link can be shared to navigate to this page. You can select the link to copy or click the 'Copy To Clipboard' button below.
Copy To Clipboard
Successfully Copied!
Asymptotic Analysis for Periodic Structures
A. Bensoussan :  University of Texas at Dallas, Richardson, TX and Hong Kong Polytechnic University, Kowloon, Hong Kong
J.-L. Lions
G. Papanicolaou :  Stanford University, Stanford, CA 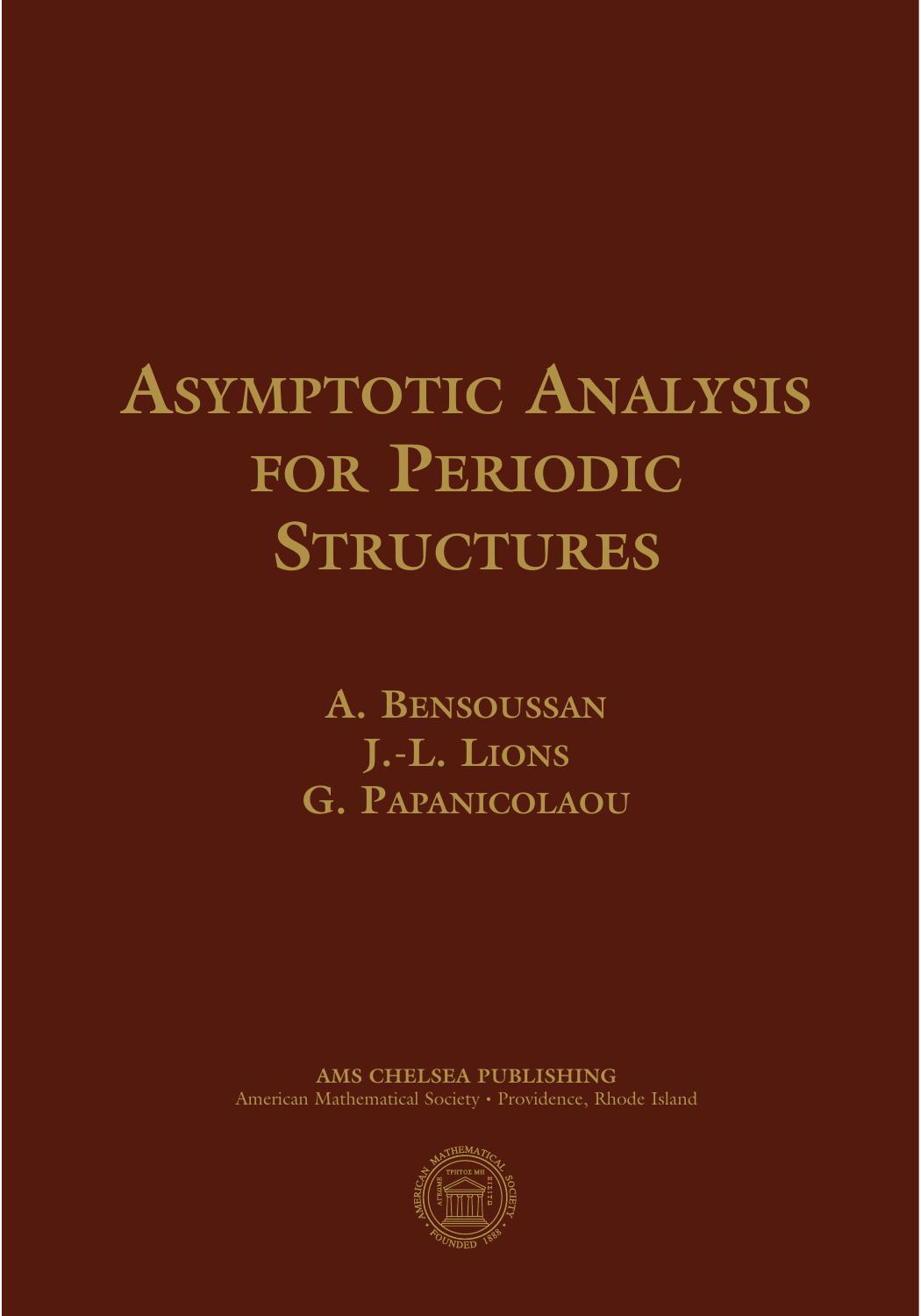 Click above image for expanded view
Asymptotic Analysis for Periodic Structures
A. Bensoussan :  University of Texas at Dallas, Richardson, TX and Hong Kong Polytechnic University, Kowloon, Hong Kong
J.-L. Lions
G. Papanicolaou :  Stanford University, Stanford, CA
AMS Chelsea Publishing: An Imprint of the American Mathematical Society
Available Formats:
Add to cart
Bundle Print and Electronic Formats and Save!
This product is available for purchase as a bundle. Purchasing as a bundle enables you to save on the electronic version.
Add bundle to cart
AMS Chelsea Publishing
Volume: 374; 1978; 392 pp
MSC: Primary 80; 35; 74; 60;

This is a reprinting of a book originally published in 1978. At that time it was the first book on the subject of homogenization, which is the asymptotic analysis of partial differential equations with rapidly oscillating coefficients, and as such it sets the stage for what problems to consider and what methods to use, including probabilistic methods. At the time the book was written the use of asymptotic expansions with multiple scales was new, especially their use as a theoretical tool, combined with energy methods and the construction of test functions for analysis with weak convergence methods. Before this book, multiple scale methods were primarily used for non-linear oscillation problems in the applied mathematics community, not for analyzing spatial oscillations as in homogenization.

In the current printing a number of minor corrections have been made, and the bibliography was significantly expanded to include some of the most important recent references. This book gives systematic introduction of multiple scale methods for partial differential equations, including their original use for rigorous mathematical analysis in elliptic, parabolic, and hyperbolic problems, and with the use of probabilistic methods when appropriate. The book continues to be interesting and useful to readers of different backgrounds, both from pure and applied mathematics, because of its informal style of introducing the multiple scale methodology and the detailed proofs.

Graduate students and research mathematicians interested in asymptotic and probabilistic methods in the analysis of partial differential equations. 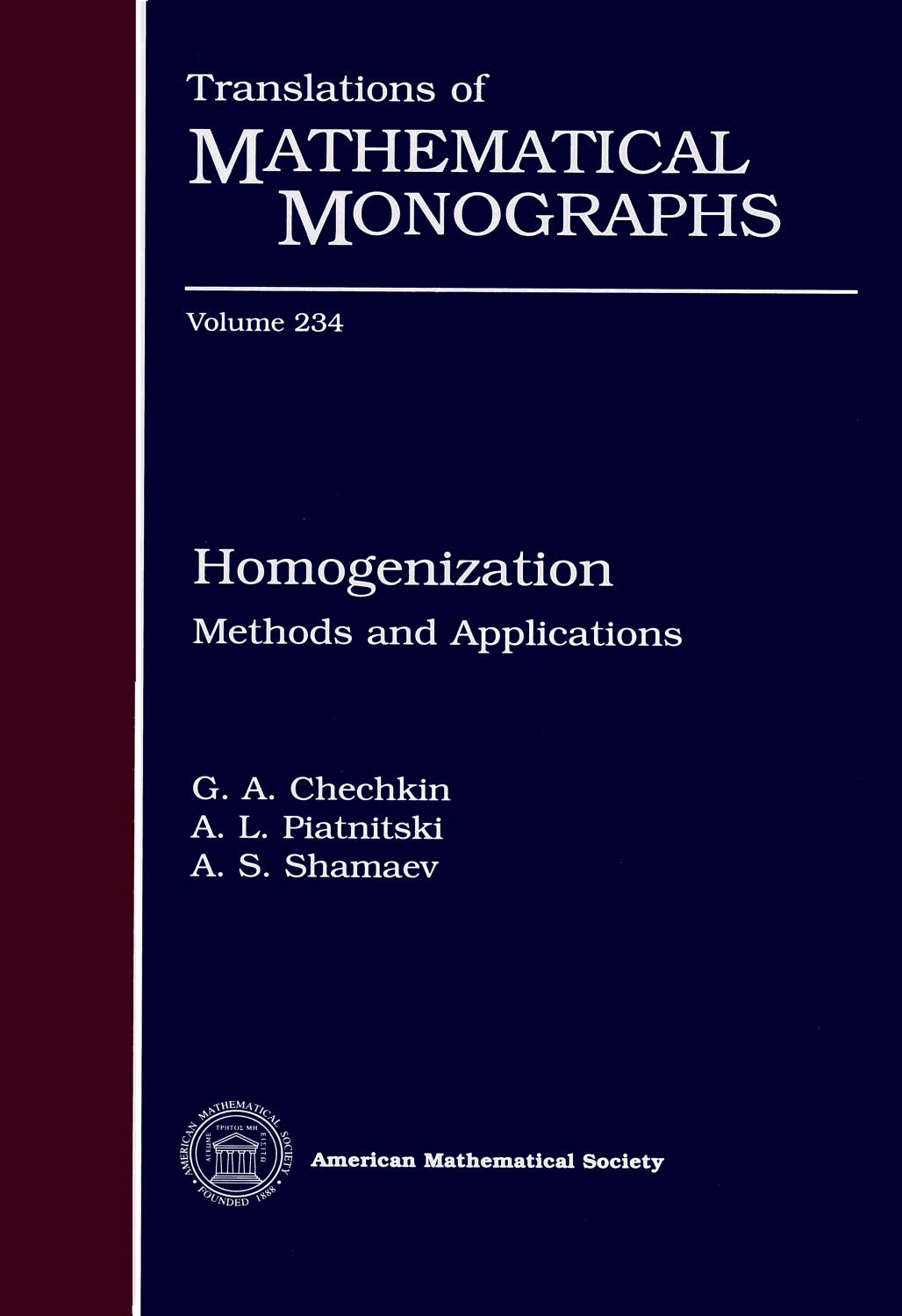