Item Successfully Added to Cart
An error was encountered while trying to add the item to the cart. Please try again.
Continue Shopping
Go to Checkout
OK
Please make all selections above before adding to cart
OK
The following link can be shared to navigate to this page. You can select the link to copy or click the 'Copy To Clipboard' button below.
Copy To Clipboard
Successfully Copied!
On Certain $L$-Functions
Edited by: James Arthur :  University of Toronto, Toronto, ON, Canada
James W. Cogdell :  Ohio State University, Columbus, OH
Steve Gelbart :  Weizmann Institute of Science, Rehovot, Israel
David Goldberg :  Purdue University, West Lafayette, IN
Dinakar Ramakrishnan :  California Institute of Technology, Pasadena, CA
Jiu-Kang Yu :  Purdue University, West Lafayette, IN
A co-publication of the AMS and Clay Mathematics Institute 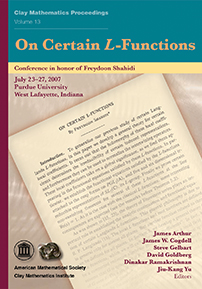 This volume constitutes the proceedings of a conference, “On Certain \(L\)-functions”, held July 23–27, 2007 at Purdue University, West Lafayette, Indiana. The conference was organized in honor of the 60th birthday of Freydoon Shahidi, widely recognized as having made groundbreaking contributions to the Langlands program.

The articles in this volume represent a snapshot of the state of the field from several viewpoints. Contributions illuminate various areas of the study of geometric, analytic, and number theoretic aspects of automorphic forms and their \(L\)-functions, and both local and global theory are addressed.

Topics discussed in the articles include Langlands functoriality, the Rankin–Selberg method, the Langlands–Shahidi method, motivic Galois groups, Shimura varieties, orbital integrals, representations of \(p\)-adic groups, Plancherel formula and its consequences, the Gross–Prasad conjecture, and more. The volume also includes an expository article on Shahidi's contributions to the field, which serves as an introduction to the subject.

Experts will find this book a useful reference, and beginning researchers will be able to use it to survey major results in the Langlands program. 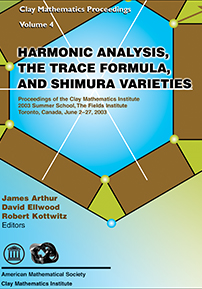 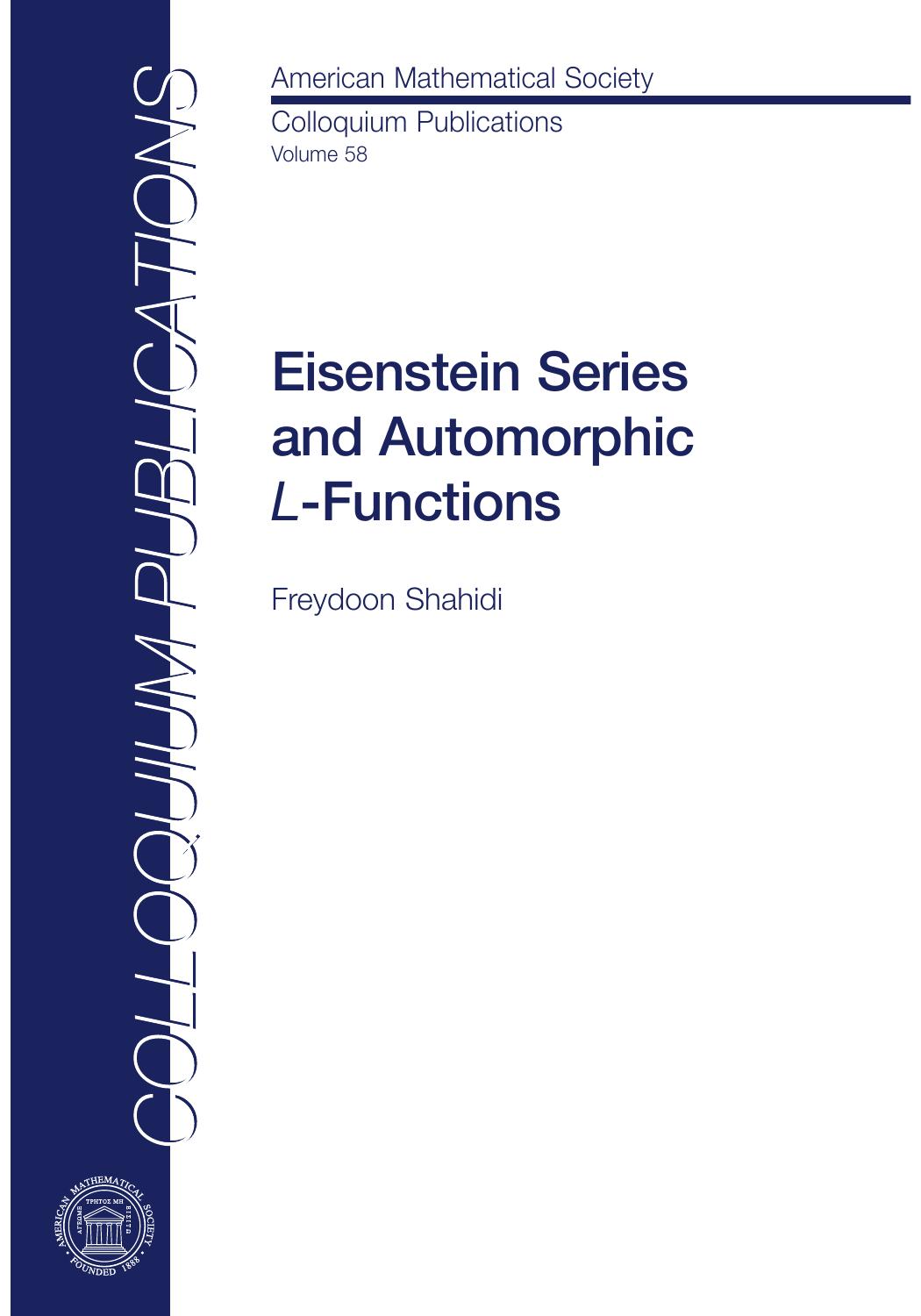 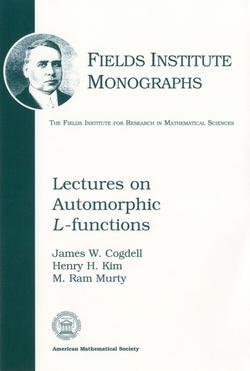