Item Successfully Added to Cart
An error was encountered while trying to add the item to the cart. Please try again.
Continue Shopping
Go to Checkout
OK
Please make all selections above before adding to cart
OK
The following link can be shared to navigate to this page. You can select the link to copy or click the 'Copy To Clipboard' button below.
Copy To Clipboard
Successfully Copied!
The Geometric and Arithmetic Volume of Shimura Varieties of Orthogonal Type
Fritz Hörmann :  Albert-Ludwigs-Universität Freiburg, Freiburg, Germany
A co-publication of the AMS and Centre de Recherches Mathématiques 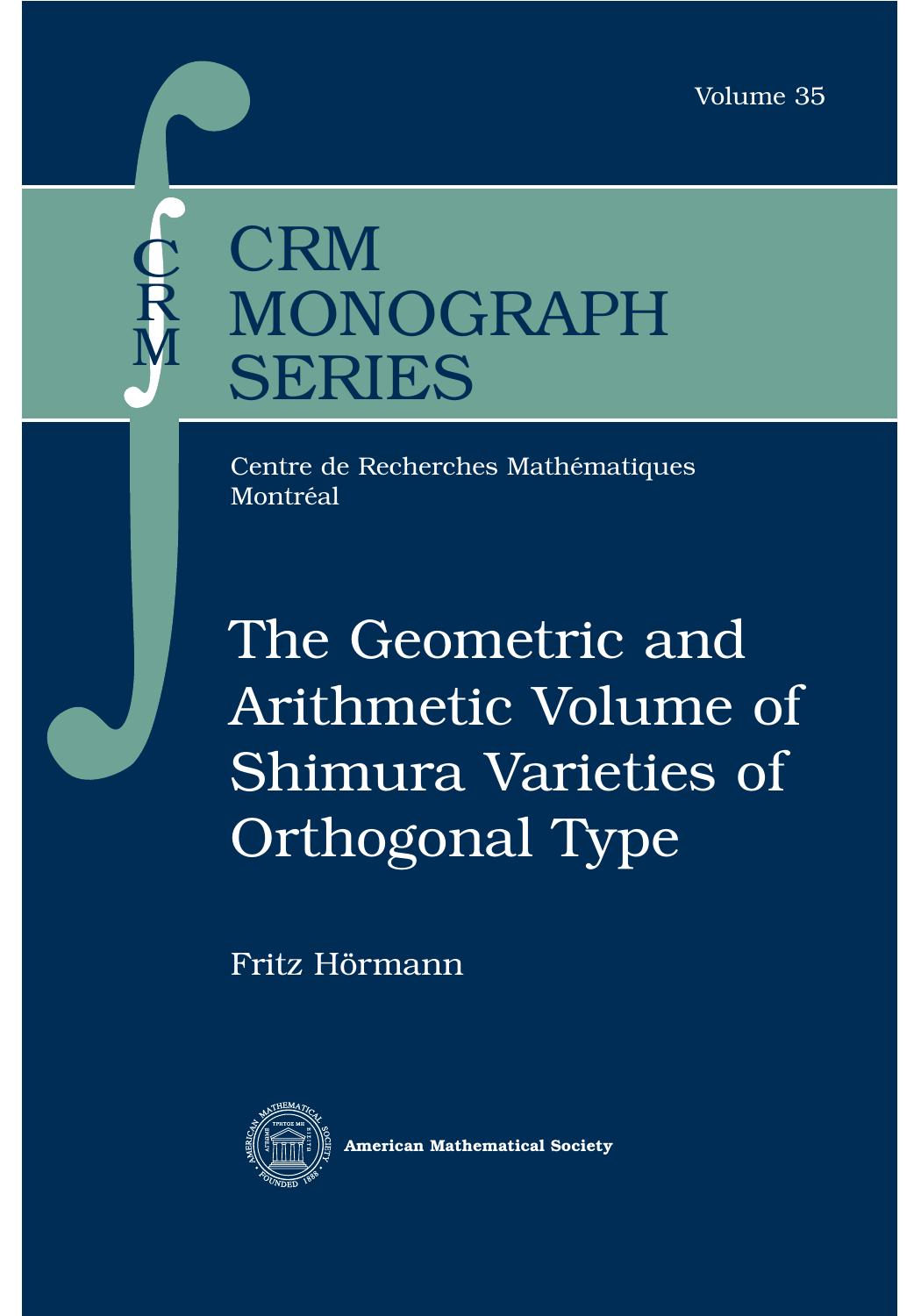 Click above image for expanded view
The Geometric and Arithmetic Volume of Shimura Varieties of Orthogonal Type
Fritz Hörmann :  Albert-Ludwigs-Universität Freiburg, Freiburg, Germany
A co-publication of the AMS and Centre de Recherches Mathématiques
Available Formats:
Add to cart
Bundle Print and Electronic Formats and Save!
This product is available for purchase as a bundle. Purchasing as a bundle enables you to save on the electronic version.
Add bundle to cart
CRM Monograph Series
Volume: 35; 2014; 152 pp
MSC: Primary 11; 14;

This book outlines a functorial theory of integral models of (mixed) Shimura varieties and of their toroidal compactifications, for odd primes of good reduction. This is the integral version, developed in the author's thesis, of the theory invented by Deligne and Pink in the rational case. In addition, the author develops a theory of arithmetic Chern classes of integral automorphic vector bundles with singular metrics using the work of Burgos, Kramer and Kühn.

The main application is calculating arithmetic volumes or “heights” of Shimura varieties of orthogonal type using Borcherds' famous modular forms with their striking product formula—an idea due to Bruinier–Burgos–Kühn and Kudla. This should be seen as an Arakelov analogue of the classical calculation of volumes of orthogonal locally symmetric spaces by Siegel and Weil. In the latter theory, the volumes are related to special values of (normalized) Siegel Eisenstein series.

In this book, it is proved that the Arakelov analogues are related to special derivatives of such Eisenstein series. This result gives substantial evidence in the direction of Kudla's conjectures in arbitrary dimensions. The validity of the full set of conjectures of Kudla, in turn, would give a conceptual proof and far-reaching generalizations of the work of Gross and Zagier on the Birch and Swinnerton-Dyer conjecture. 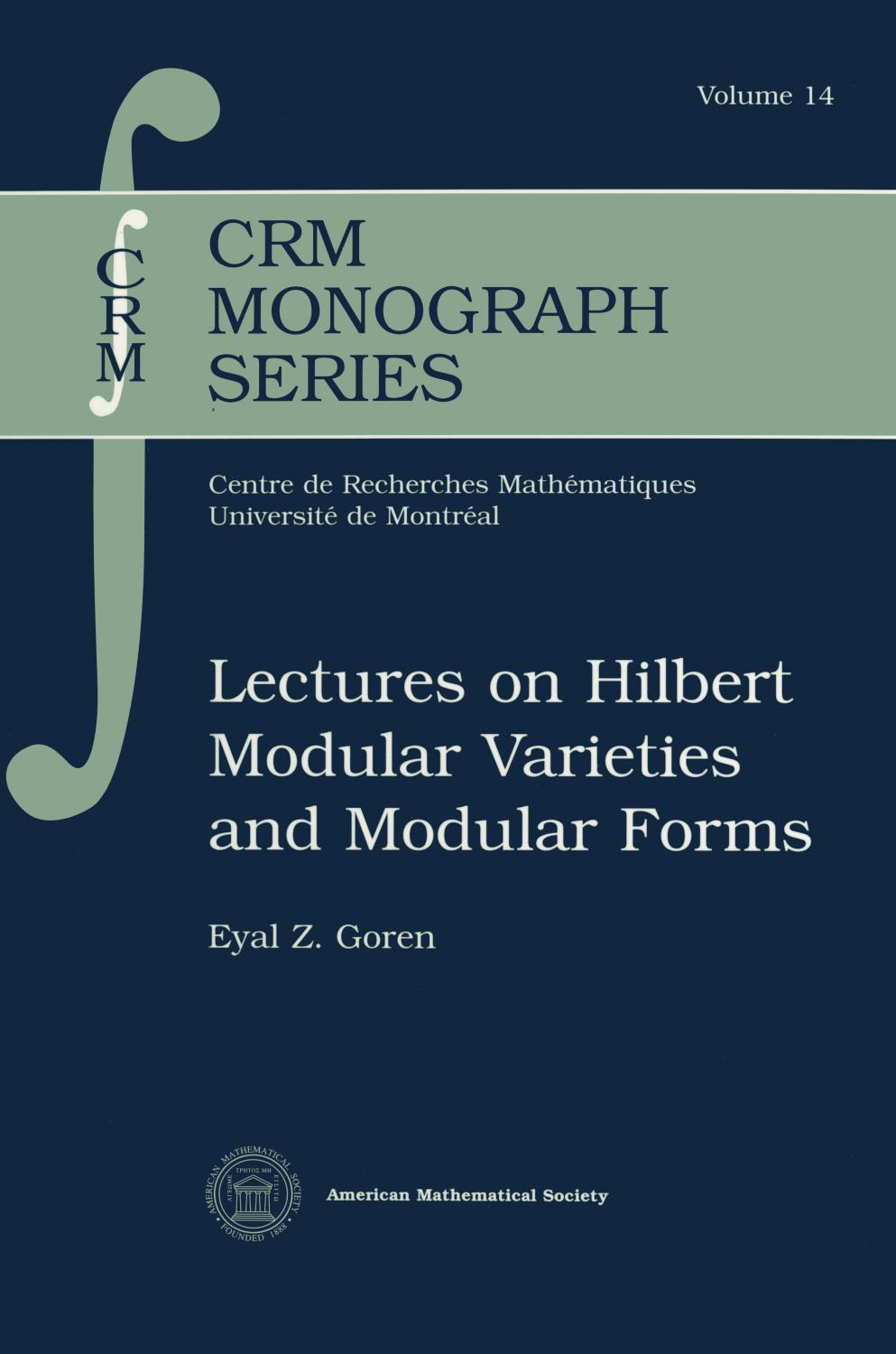 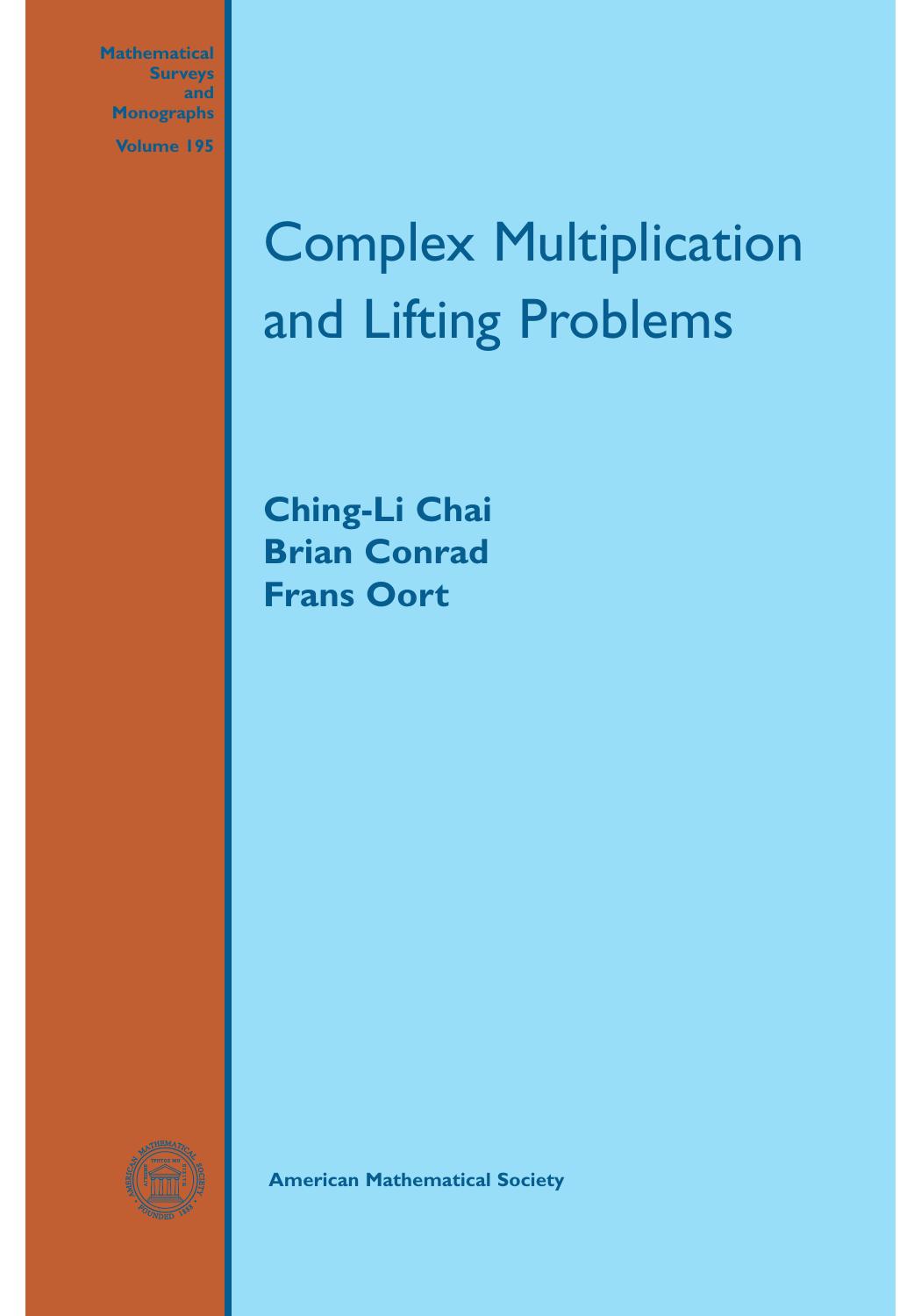