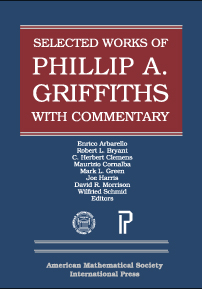 This set contains the following item(s):