Item Successfully Added to Cart
An error was encountered while trying to add the item to the cart. Please try again.
Continue Shopping
Go to Checkout
OK
Please make all selections above before adding to cart
OK
The following link can be shared to navigate to this page. You can select the link to copy or click the 'Copy To Clipboard' button below.
Copy To Clipboard
Successfully Copied!
Collected Papers of John Milnor: IV. Homotopy, Homology and Manifolds
John W. Milnor :  Stony Brook University, Stony Brook, NY
Edited by: John McCleary :  Vassar College, Poughkeepsie, NY 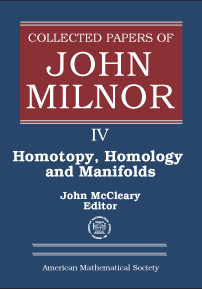 The development of algebraic topology in the 1950's and 1960's was deeply influenced by the work of Milnor. In this collection of papers the reader finds those original papers and some previously unpublished works. The book is divided into four parts: Homotopy Theory, Homology and Cohomology, Manifolds, and Expository Papers. Introductions to each part provide some historical context and subsequent development. Of particular interest are the articles on classifying spaces, the Steenrod algebra, the introductory notes on foliations and the surveys of work on the Poincaré conjecture.

Together with the previously published volumes I–III of the Collected Works by John Milnor, volume IV provides a rich portion of the most important developments in geometry and topology from those decades.

This volume is highly recommended to a broad mathematical audience, and, in particular, to young mathematicians who will certainly benefit from their acquaintance with Milnor's mode of thinking and writing.

This item is also available as part of a set:
You may be interested in... 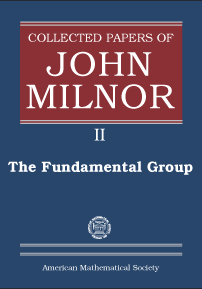 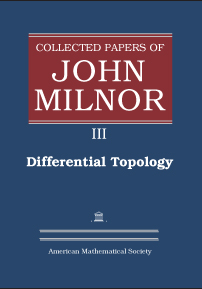 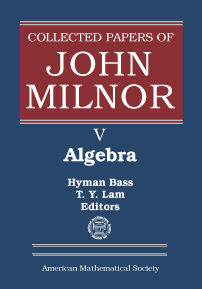 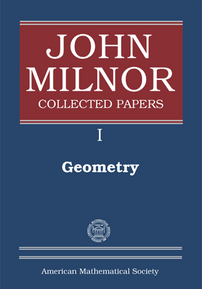