Item Successfully Added to Cart
An error was encountered while trying to add the item to the cart. Please try again.
Continue Shopping
Go to Checkout
OK
Please make all selections above before adding to cart
OK
The following link can be shared to navigate to this page. You can select the link to copy or click the 'Copy To Clipboard' button below.
Copy To Clipboard
Successfully Copied!
Polyhedral and Semidefinite Programming Methods in Combinatorial Optimization
Levent Tunçel :  University of Waterloo, Waterloo, ON, Canada
A co-publication of the AMS and Fields Institute 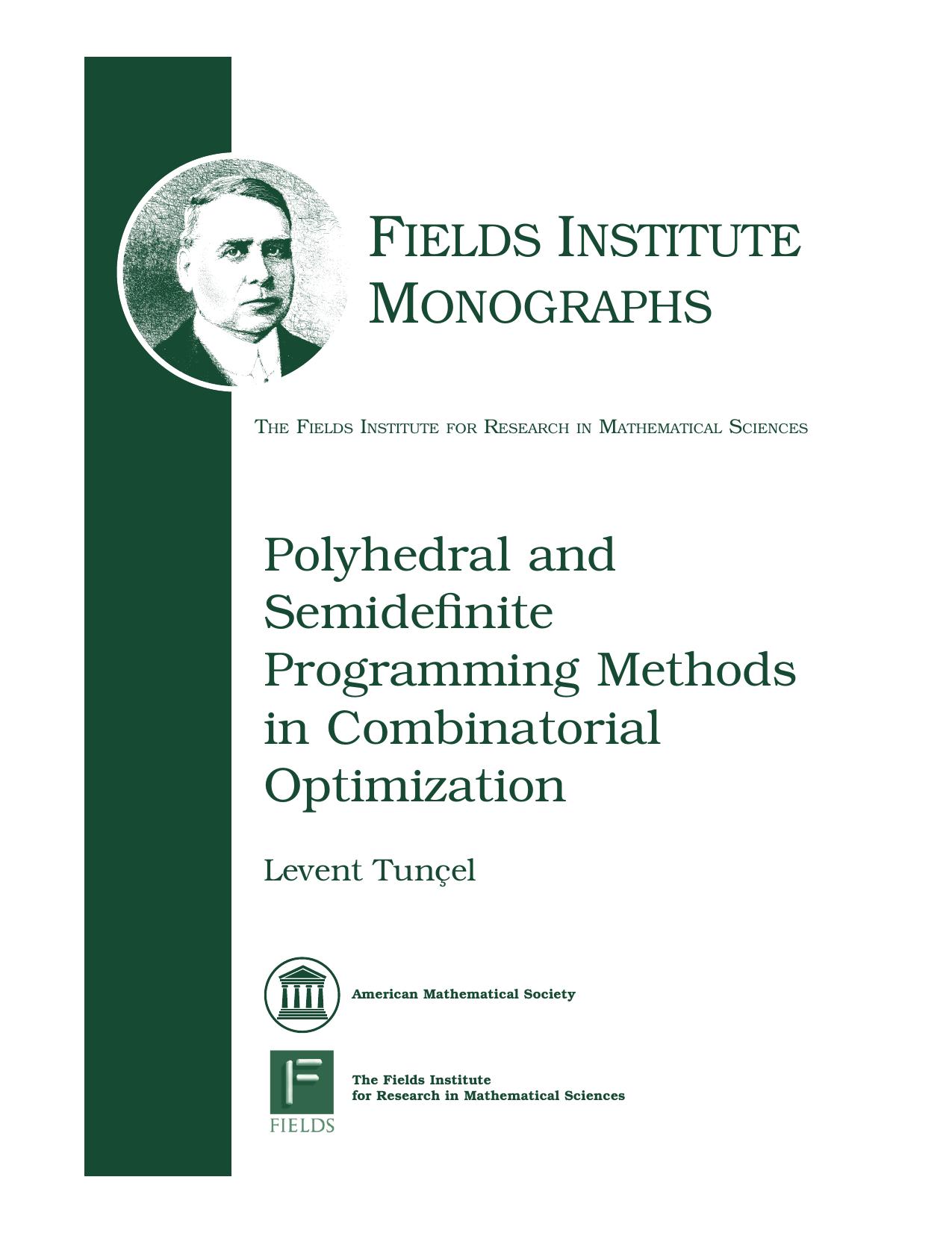 Click above image for expanded view
Polyhedral and Semidefinite Programming Methods in Combinatorial Optimization
Levent Tunçel :  University of Waterloo, Waterloo, ON, Canada
A co-publication of the AMS and Fields Institute

Available Formats:
Add to cart
Bundle Print and Electronic Formats and Save!
This product is available for purchase as a bundle. Purchasing as a bundle enables you to save on the electronic version.
Add bundle to cart
Fields Institute Monographs
Volume: 27; 2010; 219 pp
MSC: Primary 90; 15; 52; 65; 05; 68;

A solid background in mathematics at the undergraduate level and some exposure to linear optimization are required. Some familiarity with computational complexity theory and the analysis of algorithms would be helpful. Readers with these prerequisites will appreciate the important open problems and exciting new directions as well as new connections to other areas in mathematical sciences that the book provides. 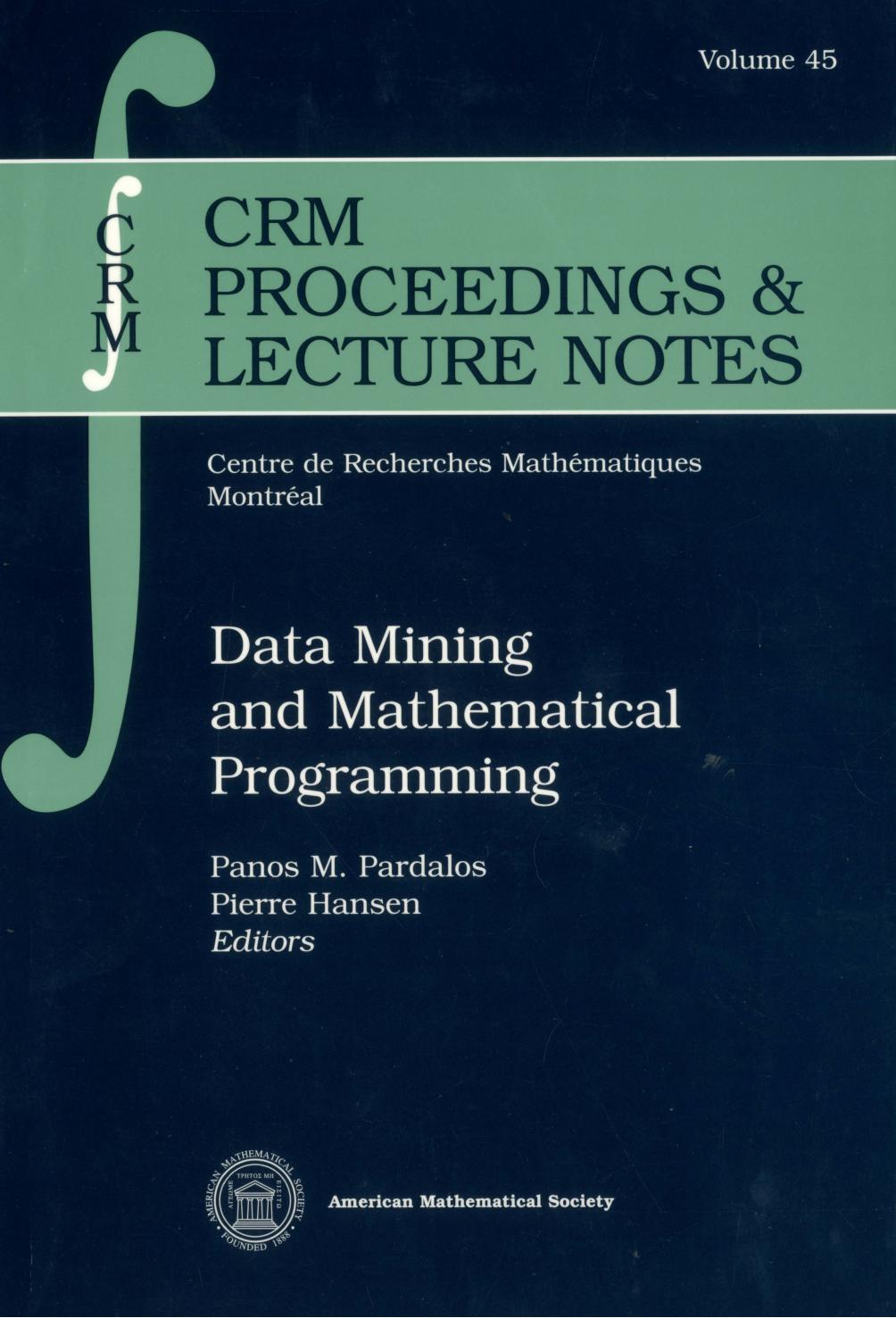 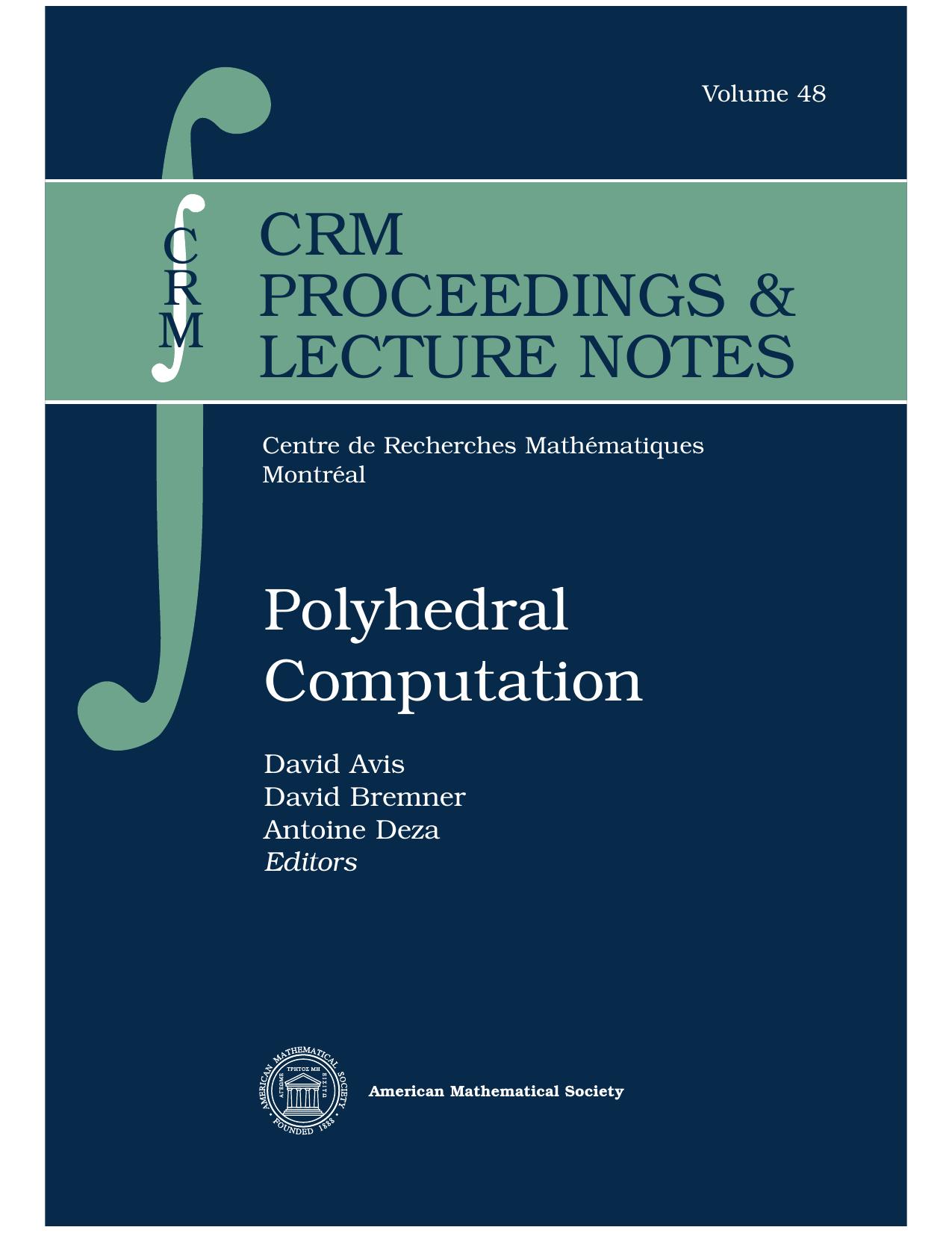 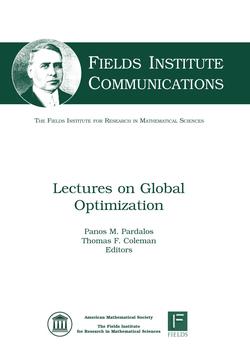