Item Successfully Added to Cart
An error was encountered while trying to add the item to the cart. Please try again.
Continue Shopping
Go to Checkout
OK
Please make all selections above before adding to cart
OK
The following link can be shared to navigate to this page. You can select the link to copy or click the 'Copy To Clipboard' button below.
Copy To Clipboard
Successfully Copied!
Lie Superalgebras and Enveloping Algebras
Ian M. Musson :  University of Wisconsin, Milwaukee, Milwaukee, WI 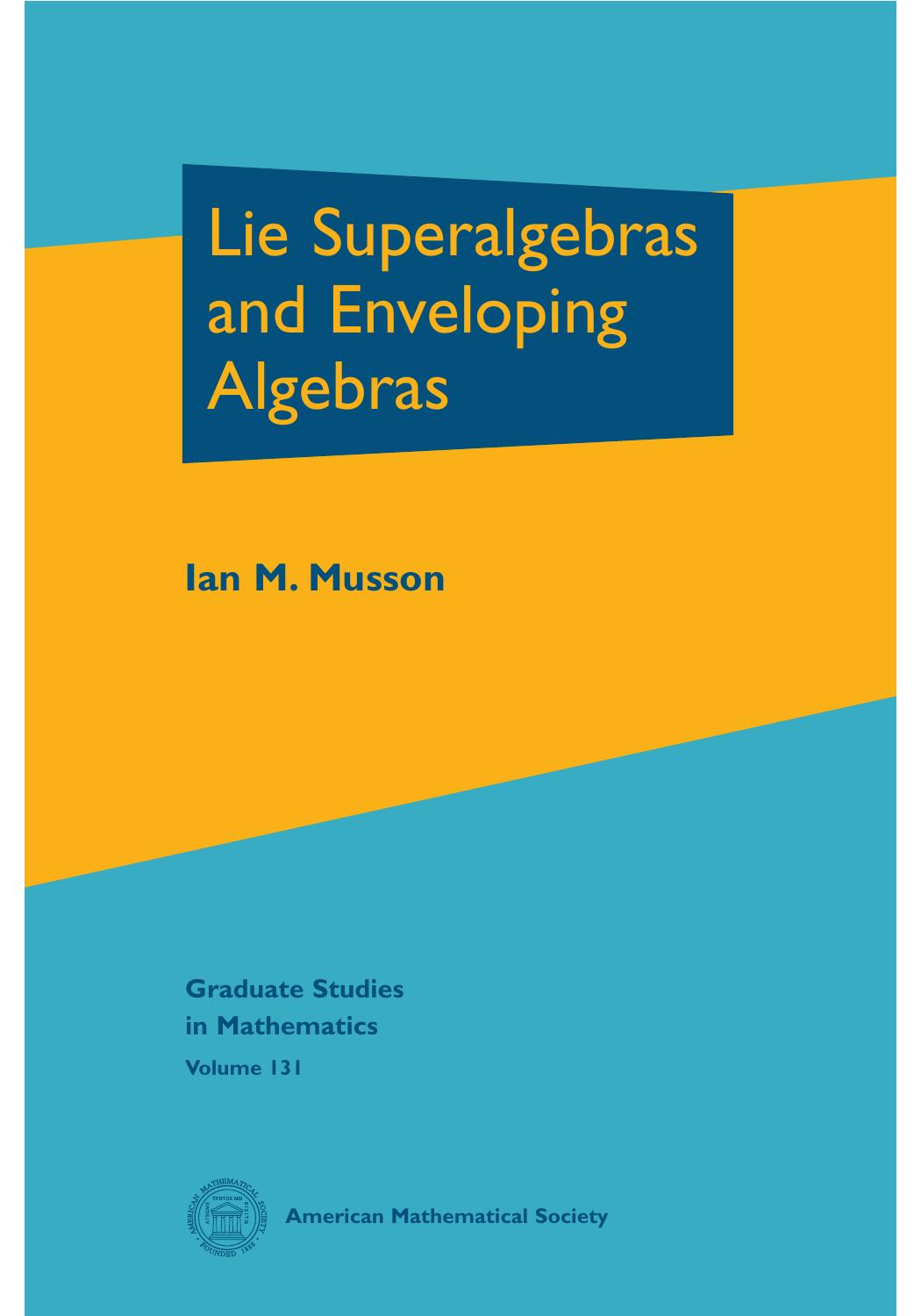 Available Formats:
Add to cart
Bundle Print and Electronic Formats and Save!
This product is available for purchase as a bundle. Purchasing as a bundle enables you to save on the electronic version.
Add bundle to cart
Graduate Studies in Mathematics
Volume: 131; 2012; 488 pp
MSC: Primary 17; Secondary 16;

Lie superalgebras are a natural generalization of Lie algebras, having applications in geometry, number theory, gauge field theory, and string theory. This book develops the theory of Lie superalgebras, their enveloping algebras, and their representations.

The book begins with five chapters on the basic properties of Lie superalgebras, including explicit constructions for all the classical simple Lie superalgebras. Borel subalgebras, which are more subtle in this setting, are studied and described. Contragredient Lie superalgebras are introduced, allowing a unified approach to several results, in particular to the existence of an invariant bilinear form on \(\mathfrak{g}\).

The enveloping algebra of a finite dimensional Lie superalgebra is studied as an extension of the enveloping algebra of the even part of the superalgebra. By developing general methods for studying such extensions, important information on the algebraic structure is obtained, particularly with regard to primitive ideals. Fundamental results, such as the Poincaré-Birkhoff-Witt Theorem, are established.

Representations of Lie superalgebras provide valuable tools for understanding the algebras themselves, as well as being of primary interest in applications to other fields. Two important classes of representations are the Verma modules and the finite dimensional representations. The fundamental results here include the Jantzen filtration, the Harish-Chandra homomorphism, the Šapovalov determinant, supersymmetric polynomials, and Schur-Weyl duality. Using these tools, the center can be explicitly described in the general linear and orthosymplectic cases.

In an effort to make the presentation as self-contained as possible, some background material is included on Lie theory, ring theory, Hopf algebras, and combinatorics. 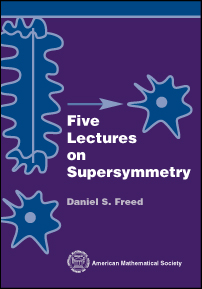 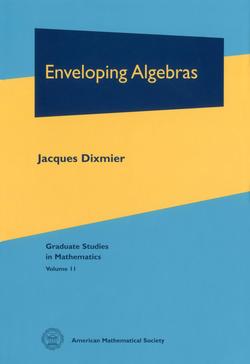 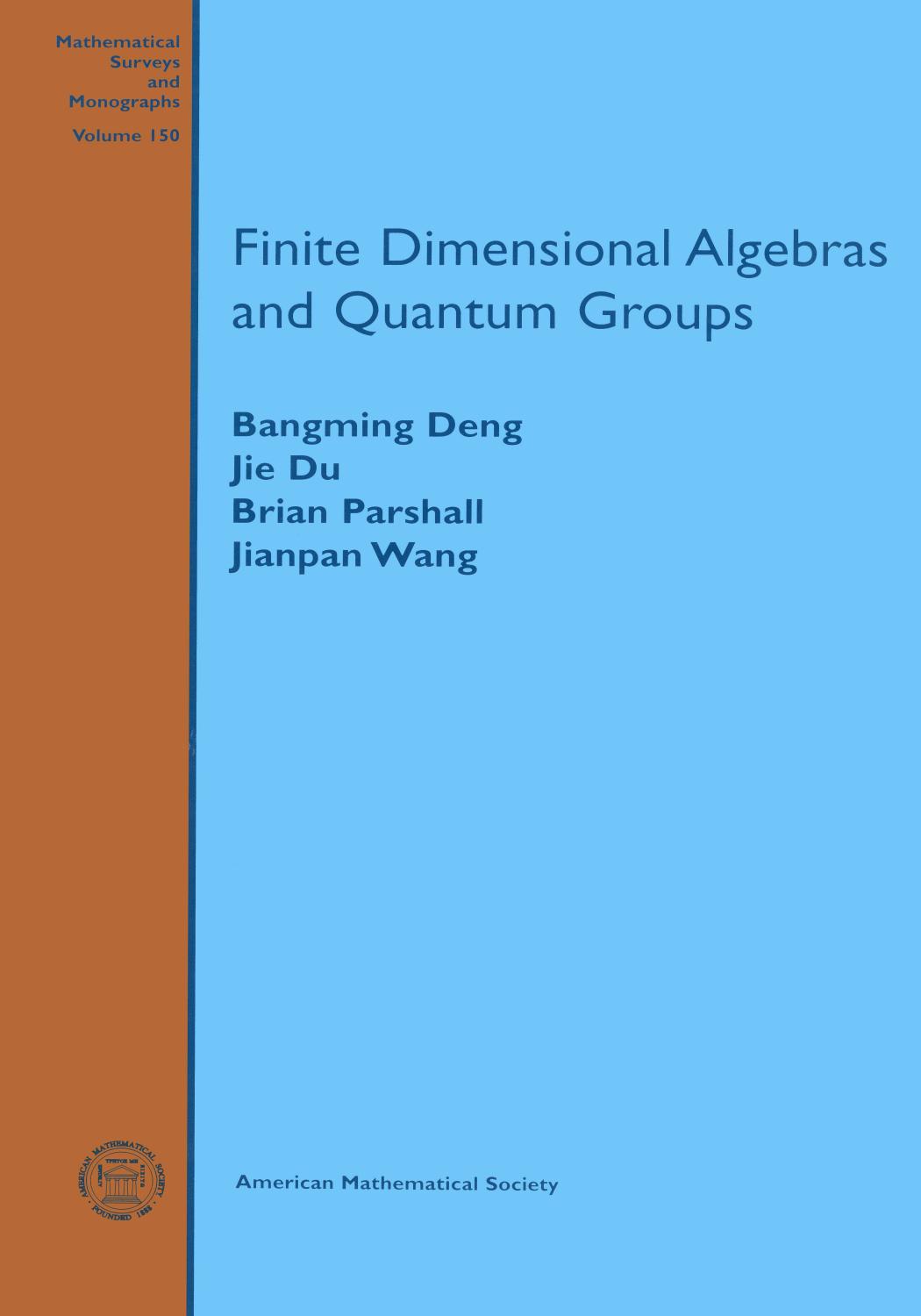