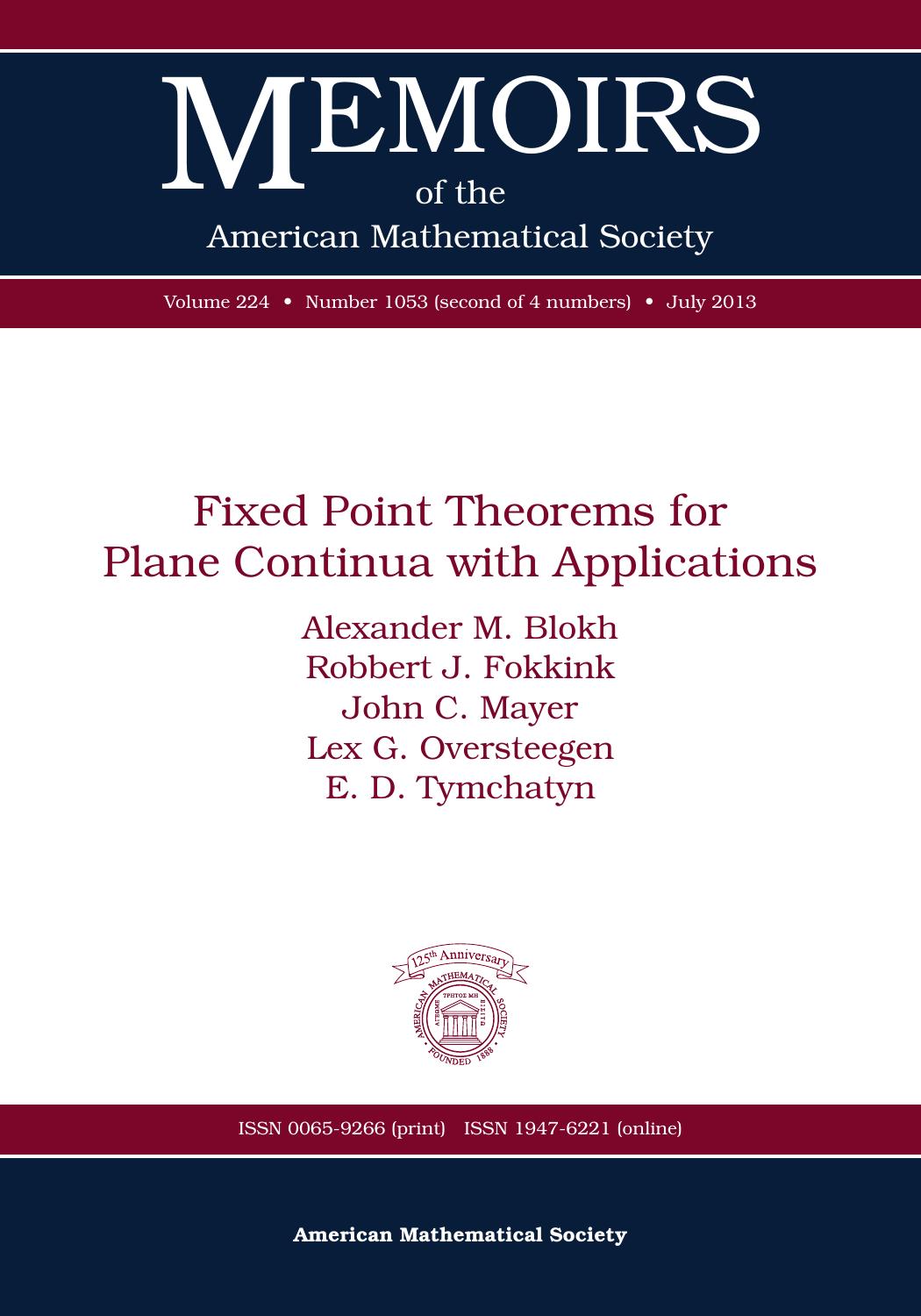 In this memoir the authors present proofs of basic results, including those developed so far by Harold Bell, for the plane fixed point problem: Does every map of a non-separating plane continuum have a fixed point? Some of these results had been announced much earlier by Bell but without accessible proofs. The authors define the concept of the variation of a map on a simple closed curve and relate it to the index of the map on that curve: Index = Variation + 1. A prime end theory is developed through hyperbolic chords in maximal round balls contained in the complement of a non-separating plane continuum \(X\). They define the concept of an outchannel for a fixed point free map which carries the boundary of \(X\) minimally into itself and prove that such a map has a unique outchannel, and that outchannel must have variation \(-1\). Also Bell's Linchpin Theorem for a foliation of a simply connected domain, by closed convex subsets, is extended to arbitrary domains in the sphere.