Item Successfully Added to Cart
An error was encountered while trying to add the item to the cart. Please try again.
Continue Shopping
Go to Checkout
OK
Please make all selections above before adding to cart
OK
The following link can be shared to navigate to this page. You can select the link to copy or click the 'Copy To Clipboard' button below.
Copy To Clipboard
Successfully Copied!
Low Dimensional Topology
Edited by: Tomasz S. Mrowka :  Massachusetts Institute of Technology, Cambridge, MA
Peter S. Ozsváth :  Columbia University, New York, NY
A co-publication of the AMS and IAS/Park City Mathematics Institute 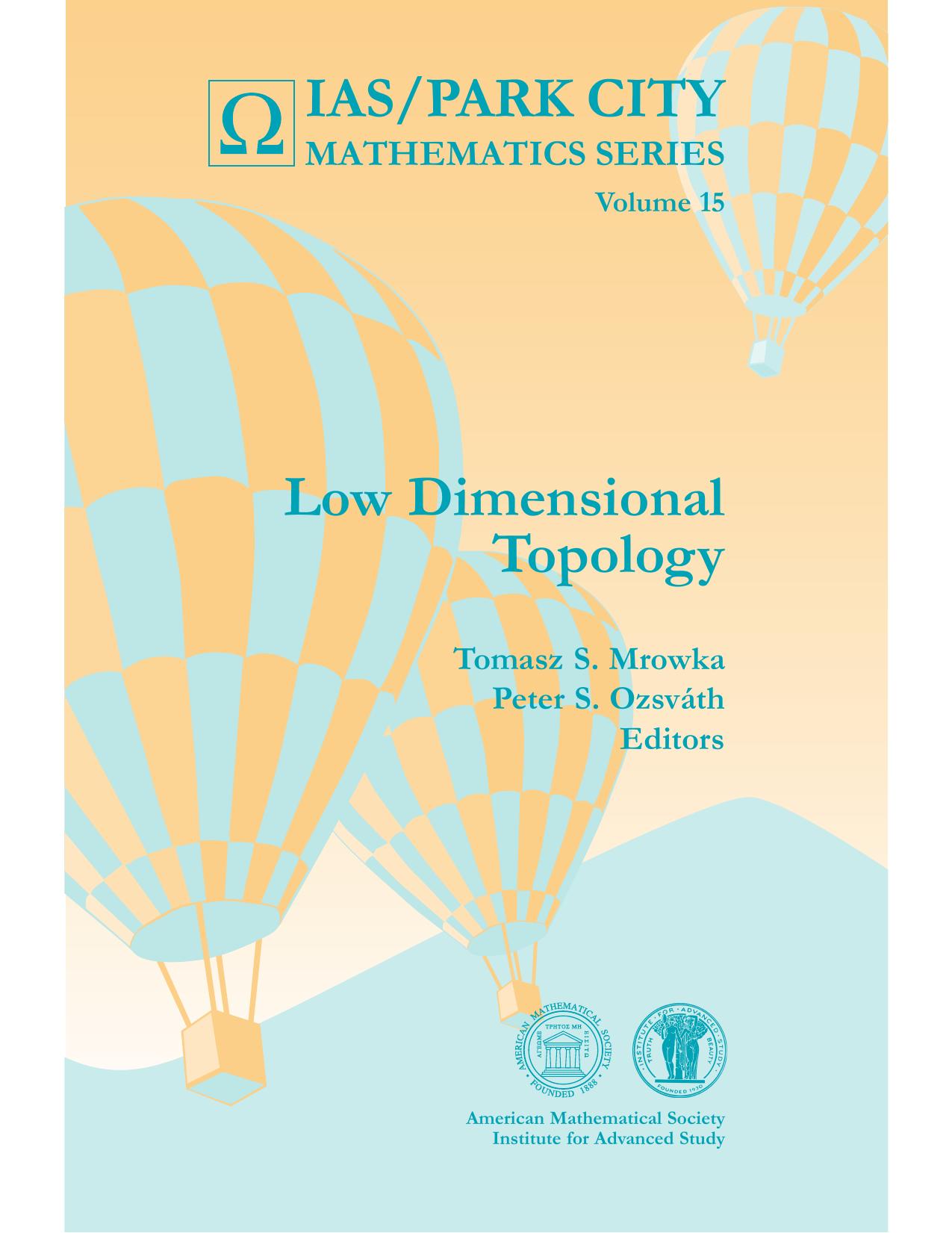 Click above image for expanded view
Low Dimensional Topology
Edited by: Tomasz S. Mrowka :  Massachusetts Institute of Technology, Cambridge, MA
Peter S. Ozsváth :  Columbia University, New York, NY
A co-publication of the AMS and IAS/Park City Mathematics Institute
Available Formats:
Add to cart
Bundle Print and Electronic Formats and Save!
This product is available for purchase as a bundle. Purchasing as a bundle enables you to save on the electronic version.
Add bundle to cart
IAS/Park City Mathematics Series
Volume: 15; 2009; 315 pp
MSC: Primary 53; 57; 58;

Low-dimensional topology has long been a fertile area for the interaction of many different disciplines of mathematics, including differential geometry, hyperbolic geometry, combinatorics, representation theory, global analysis, classical mechanics, and theoretical physics. The Park City Mathematics Institute summer school in 2006 explored in depth the most exciting recent aspects of this interaction, aimed at a broad audience of both graduate students and researchers.

The present volume is based on lectures presented at the summer school on low-dimensional topology. These notes give fresh, concise, and high-level introductions to these developments, often with new arguments not found elsewhere. The volume will be of use both to graduate students seeking to enter the field of low-dimensional topology and to senior researchers wishing to keep up with current developments. The volume begins with notes based on a special lecture by John Milnor about the history of the topology of manifolds. It also contains notes from lectures by Cameron Gordon on the basics of three-manifold topology and surgery problems, Mikhail Khovanov on his homological invariants for knots, John Etnyre on contact geometry, Ron Fintushel and Ron Stern on constructions of exotic four-manifolds, David Gabai on the hyperbolic geometry and the ending lamination theorem, Zoltán Szabó on Heegaard Floer homology for knots and three manifolds, and John Morgan on Hamilton's and Perelman's work on Ricci flow and geometrization. 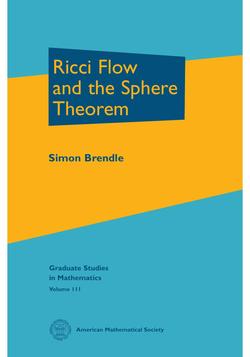 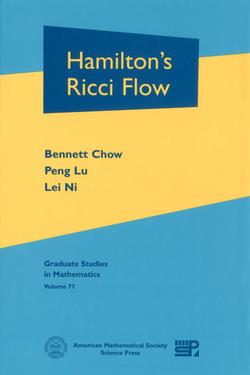 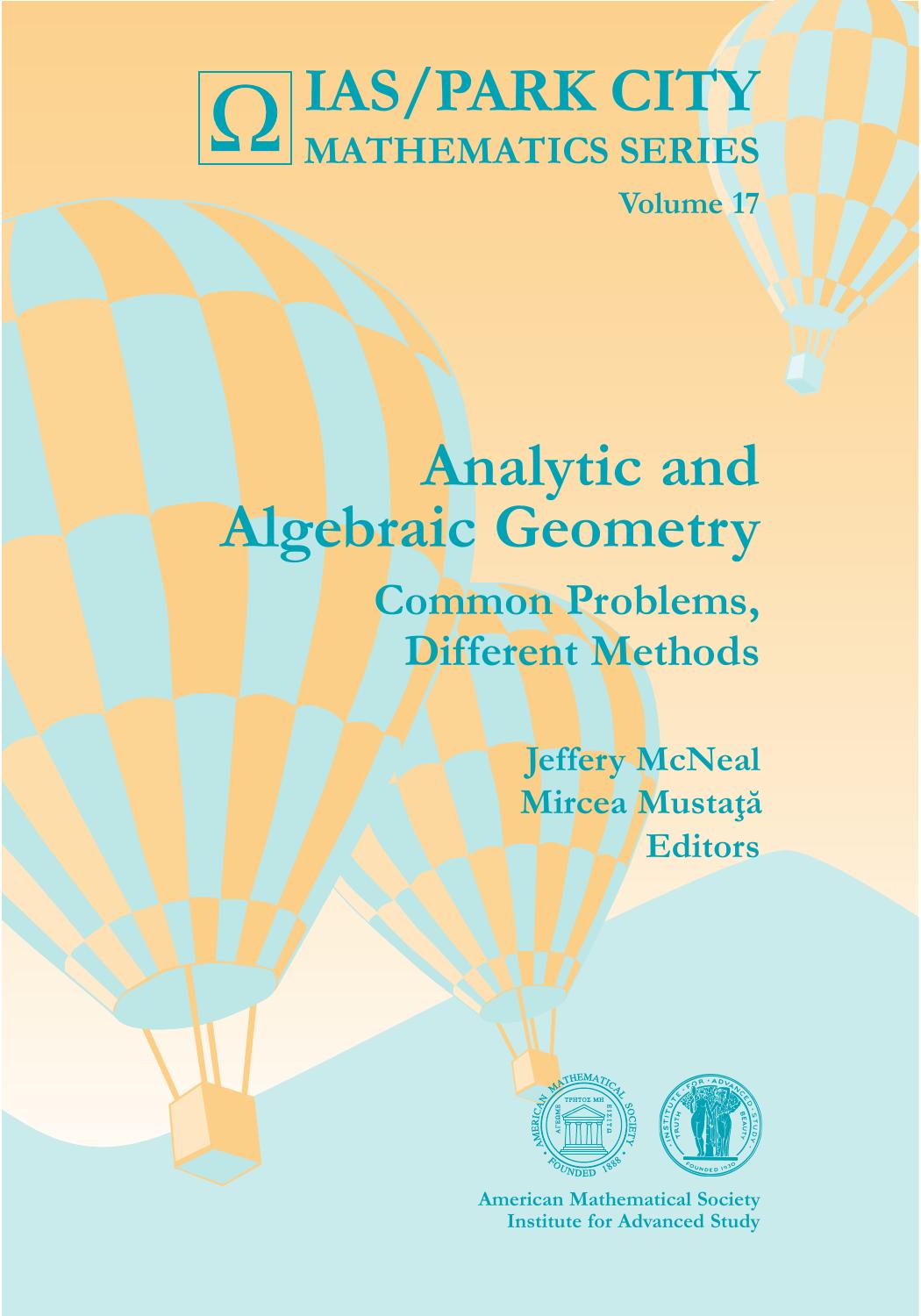 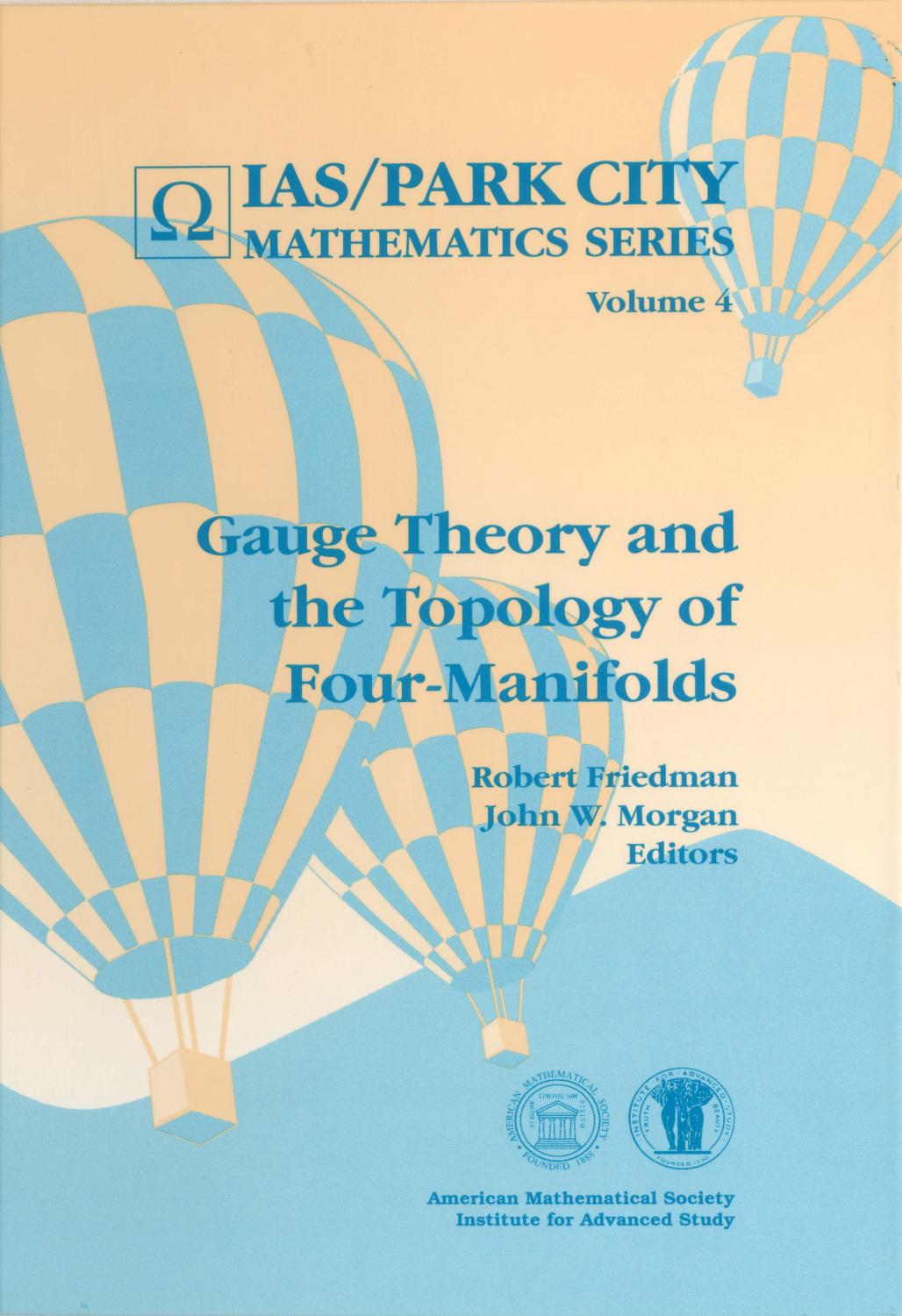 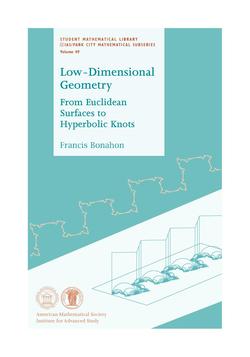