Item Successfully Added to Cart
An error was encountered while trying to add the item to the cart. Please try again.
Continue Shopping
Go to Checkout
OK
Please make all selections above before adding to cart
OK
The following link can be shared to navigate to this page. You can select the link to copy or click the 'Copy To Clipboard' button below.
Copy To Clipboard
Successfully Copied!
Statistical Mechanics
Edited by: Scott Sheffield :  Massachusetts Institute of Technology, Cambridge, MA
Thomas Spencer :  Institute for Advanced Study, Princeton, NJ
A co-publication of the AMS and IAS/Park City Mathematics Institute 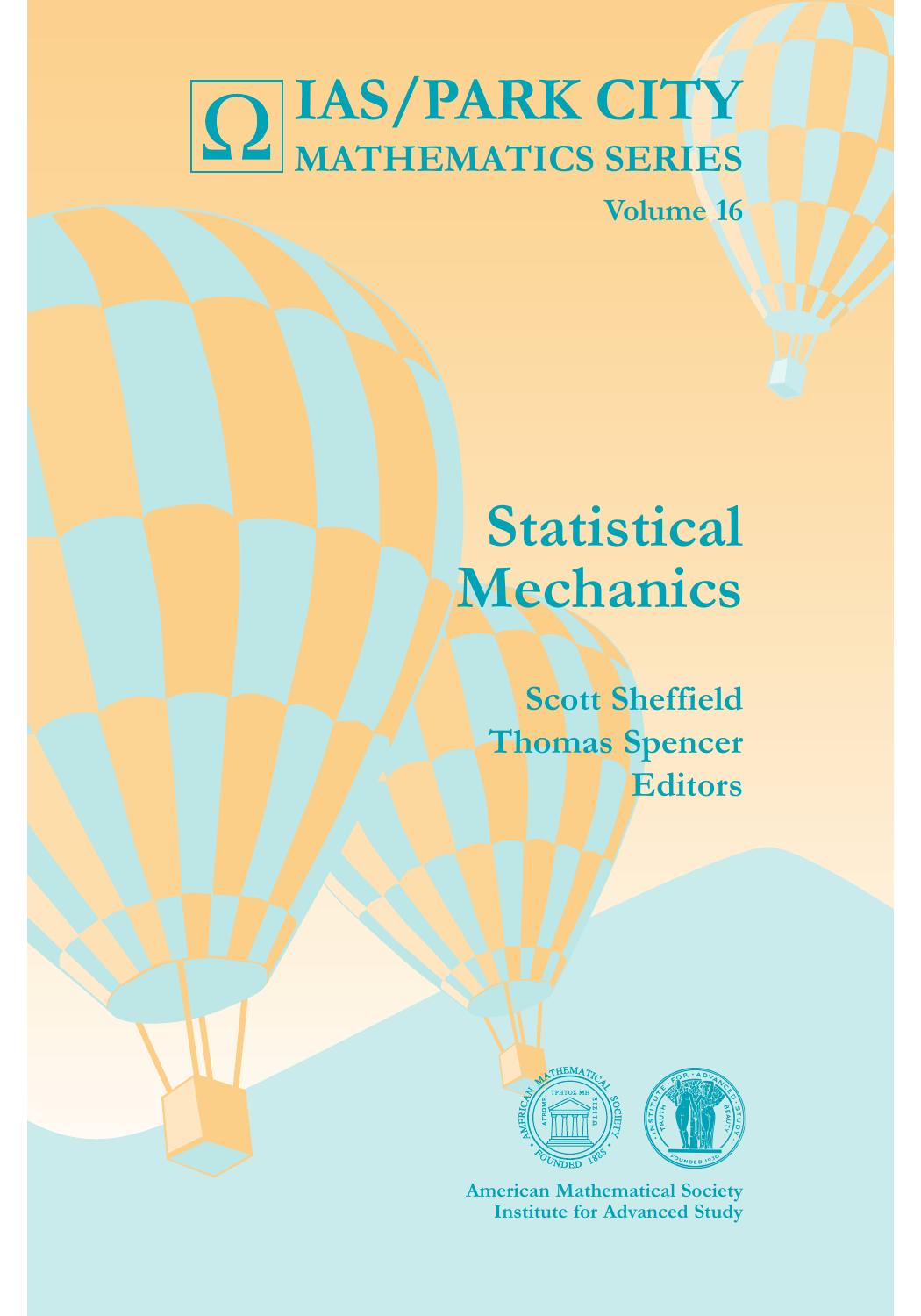 Click above image for expanded view
Statistical Mechanics
Edited by: Scott Sheffield :  Massachusetts Institute of Technology, Cambridge, MA
Thomas Spencer :  Institute for Advanced Study, Princeton, NJ
A co-publication of the AMS and IAS/Park City Mathematics Institute
Available Formats:
Add to cart
Bundle Print and Electronic Formats and Save!
This product is available for purchase as a bundle. Purchasing as a bundle enables you to save on the electronic version.
Add bundle to cart
IAS/Park City Mathematics Series
Volume: 16; 2009; 360 pp
MSC: Primary 82; 60; 30; 05; 15; 81;

In recent years, statistical mechanics has been increasingly recognized as a central domain of mathematics. Major developments include the Schramm–Loewner evolution, which describes two-dimensional phase transitions, random matrix theory, renormalization group theory and the fluctuations of random surfaces described by dimers. The lectures contained in this volume present an introduction to recent mathematical progress in these fields. They are designed for graduate students in mathematics with a strong background in analysis and probability.

This book will be of particular interest to graduate students and researchers interested in modern aspects of probability, conformal field theory, percolation, random matrices and stochastic differential equations.

Graduate students and research mathematicians interested in probability and its applications in mathematics and physics. 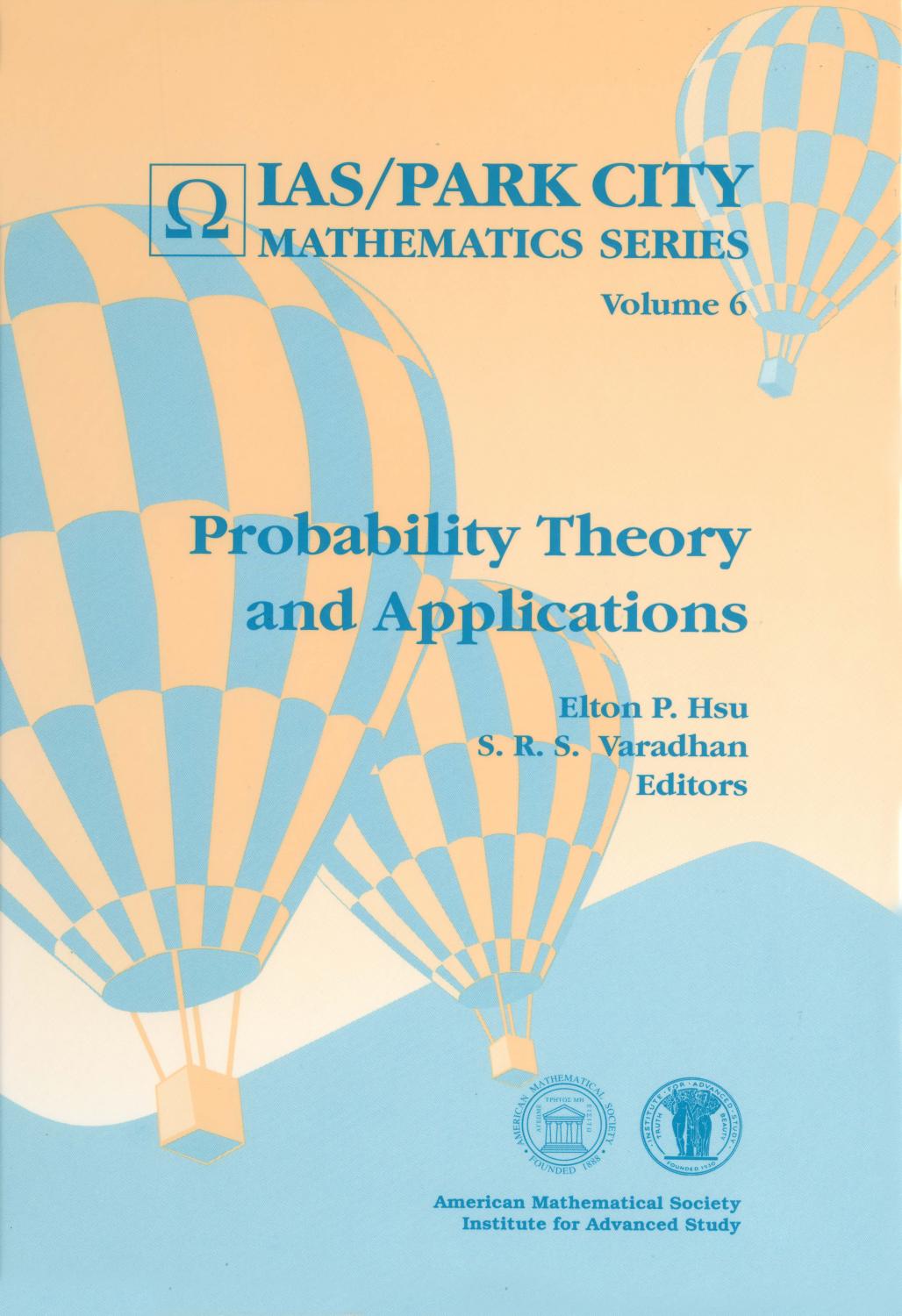