Item Successfully Added to Cart
An error was encountered while trying to add the item to the cart. Please try again.
Continue Shopping
Go to Checkout
OK
Please make all selections above before adding to cart
OK
The following link can be shared to navigate to this page. You can select the link to copy or click the 'Copy To Clipboard' button below.
Copy To Clipboard
Successfully Copied!
Advanced Complex Analysis: A Comprehensive Course in Analysis, Part 2B
Barry Simon :  California Institute of Technology, Pasadena, CA 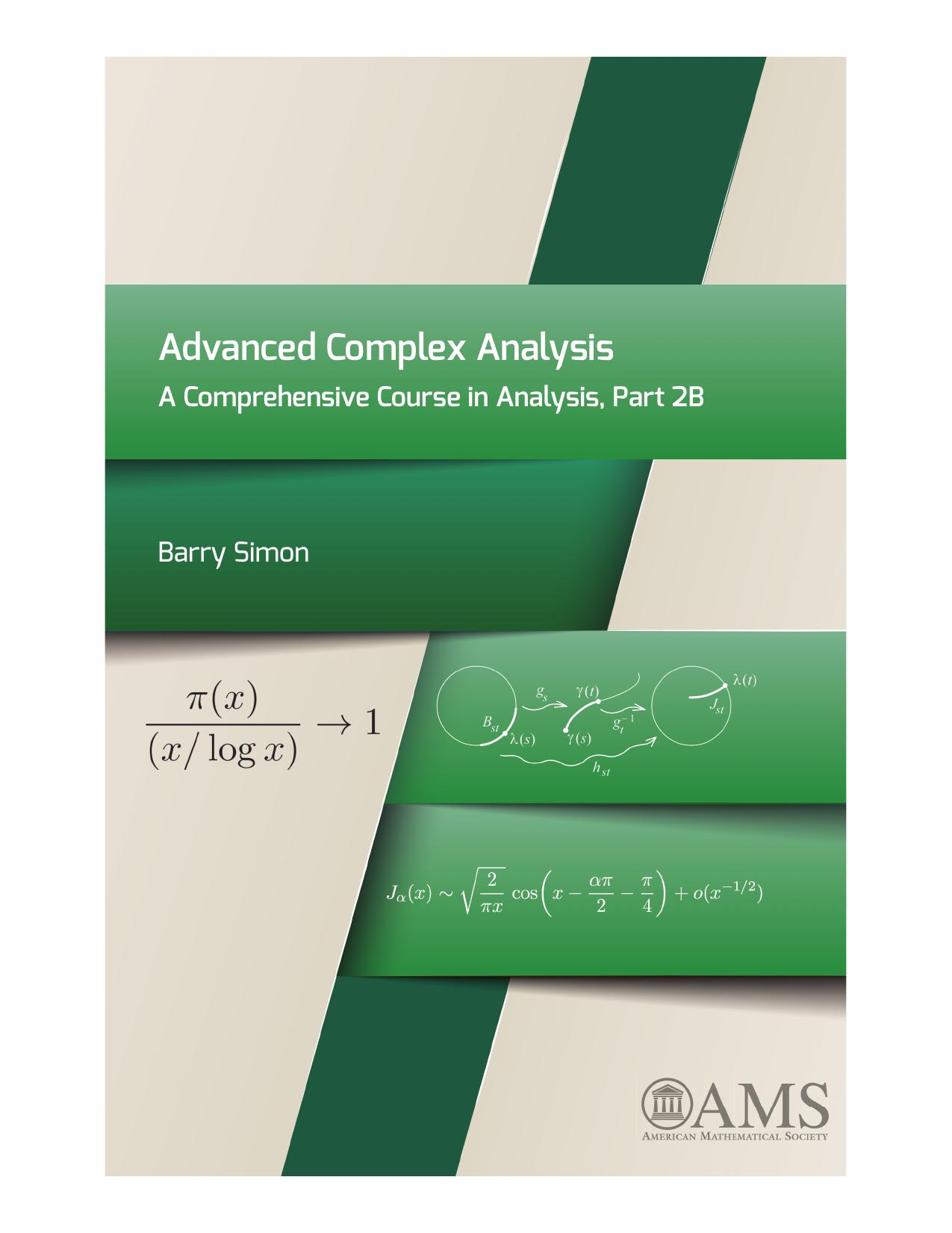 Available Formats:
Add to cart
Bundle Print and Electronic Formats and Save!
This product is available for purchase as a bundle. Purchasing as a bundle enables you to save on the electronic version.
Add bundle to cart
2015; 321 pp
MSC: Primary 30; 33; 34; 11; Secondary 60;

A Comprehensive Course in Analysis by Poincaré Prize winner Barry Simon is a five-volume set that can serve as a graduate-level analysis textbook with a lot of additional bonus information, including hundreds of problems and numerous notes that extend the text and provide important historical background. Depth and breadth of exposition make this set a valuable reference source for almost all areas of classical analysis.

Part 2B provides a comprehensive look at a number of subjects of complex analysis not included in Part 2A. Presented in this volume are the theory of conformal metrics (including the Poincaré metric, the Ahlfors-Robinson proof of Picard's theorem, and Bell's proof of the Painlevé smoothness theorem), topics in analytic number theory (including Jacobi's two- and four-square theorems, the Dirichlet prime progression theorem, the prime number theorem, and the Hardy-Littlewood asymptotics for the number of partitions), the theory of Fuchsian differential equations, asymptotic methods (including Euler's method, stationary phase, the saddle-point method, and the WKB method), univalent functions (including an introduction to SLE), and Nevanlinna theory. The chapters on Fuchsian differential equations and on asymptotic methods can be viewed as a minicourse on the theory of special functions.

This item is also available as part of a set:
You may be interested in... 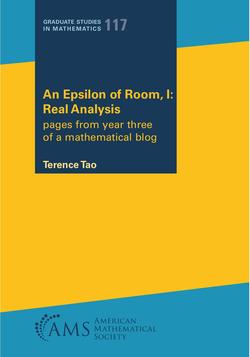 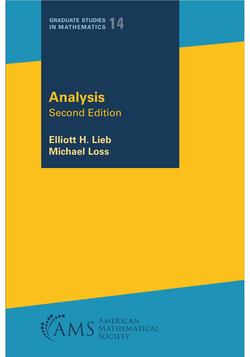 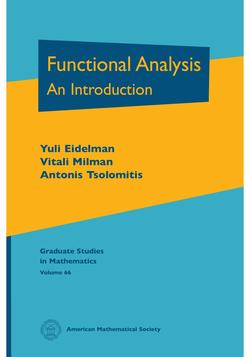