Item Successfully Added to Cart
An error was encountered while trying to add the item to the cart. Please try again.
Continue Shopping
Go to Checkout
OK
Please make all selections above before adding to cart
OK
The following link can be shared to navigate to this page. You can select the link to copy or click the 'Copy To Clipboard' button below.
Copy To Clipboard
Successfully Copied!
Probability Tales
Charles M. Grinstead :  Swarthmore College, Swarthmore, PA
William P. Peterson :  Middlebury College, Middlebury, VT
J. Laurie Snell :  Dartmouth College, Hanover, NH 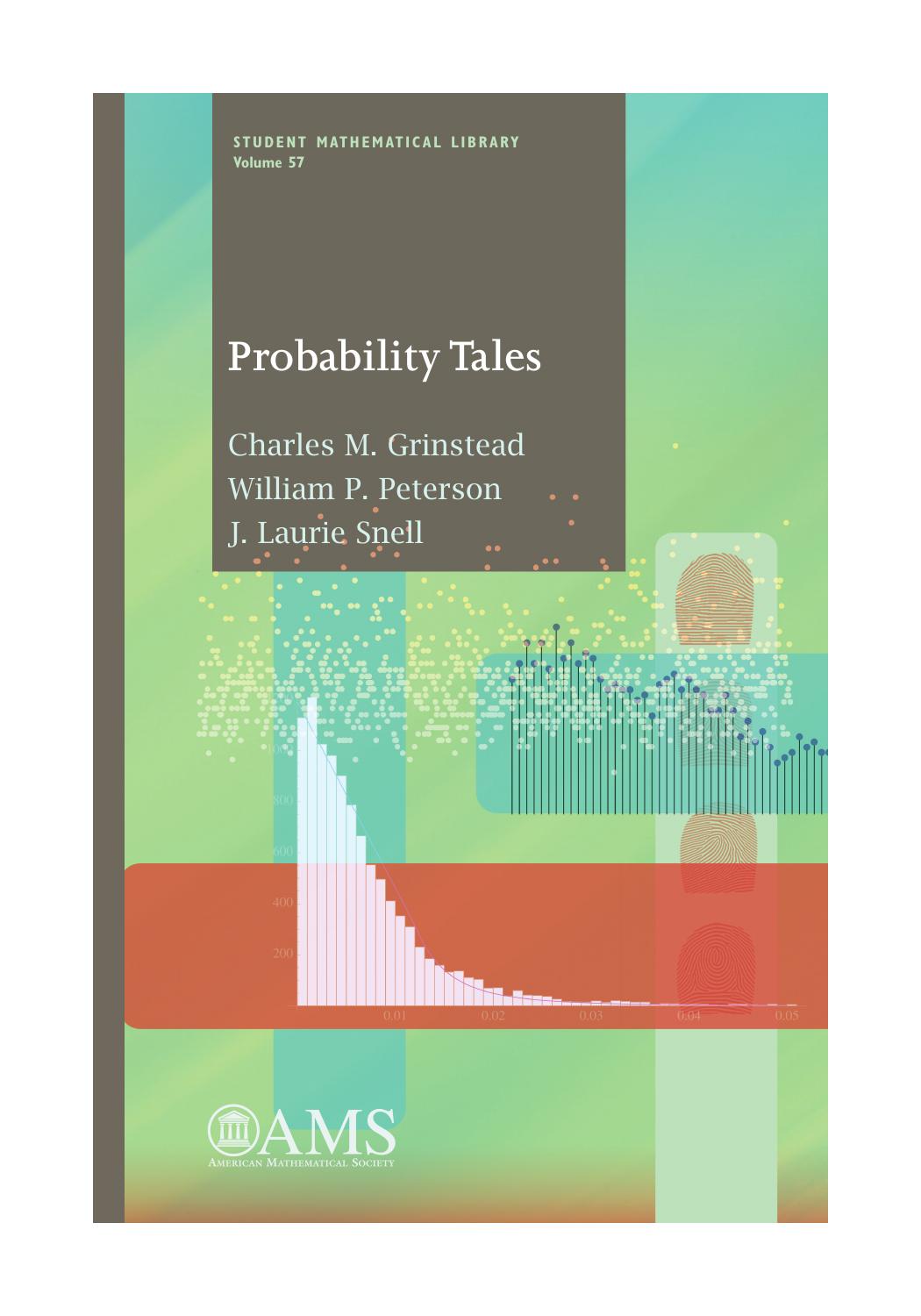 This book explores four real-world topics through the lens of probability theory. It can be used to supplement a standard text in probability or statistics. Most elementary textbooks present the basic theory and then illustrate the ideas with some neatly packaged examples. Here the authors assume that the reader has seen, or is learning, the basic theory from another book and concentrate in some depth on the following topics: streaks, the stock market, lotteries, and fingerprints. This extended format allows the authors to present multiple approaches to problems and to pursue promising side discussions in ways that would not be possible in a book constrained to cover a fixed set of topics.

To keep the main narrative accessible, the authors have placed the more technical mathematical details in appendices. The appendices can be understood by someone who has taken one or two semesters of calculus.

Undergraduate students interested in the connections of mathematics (specifically, probability and statistics) and real-life stories. 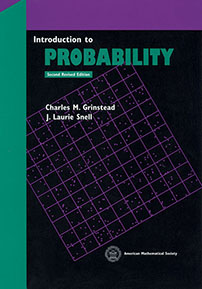 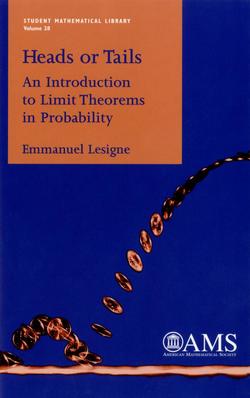