Item Successfully Added to Cart
An error was encountered while trying to add the item to the cart. Please try again.
Continue Shopping
Go to Checkout
OK
Please make all selections above before adding to cart
OK
The following link can be shared to navigate to this page. You can select the link to copy or click the 'Copy To Clipboard' button below.
Copy To Clipboard
Successfully Copied!
Classifying Spaces of Sporadic Groups
David J. Benson :  University of Aberdeen, Aberdeen, Scotland, United Kingdom
Stephen D. Smith :  University of Illinois at Chicago, Chicago, IL 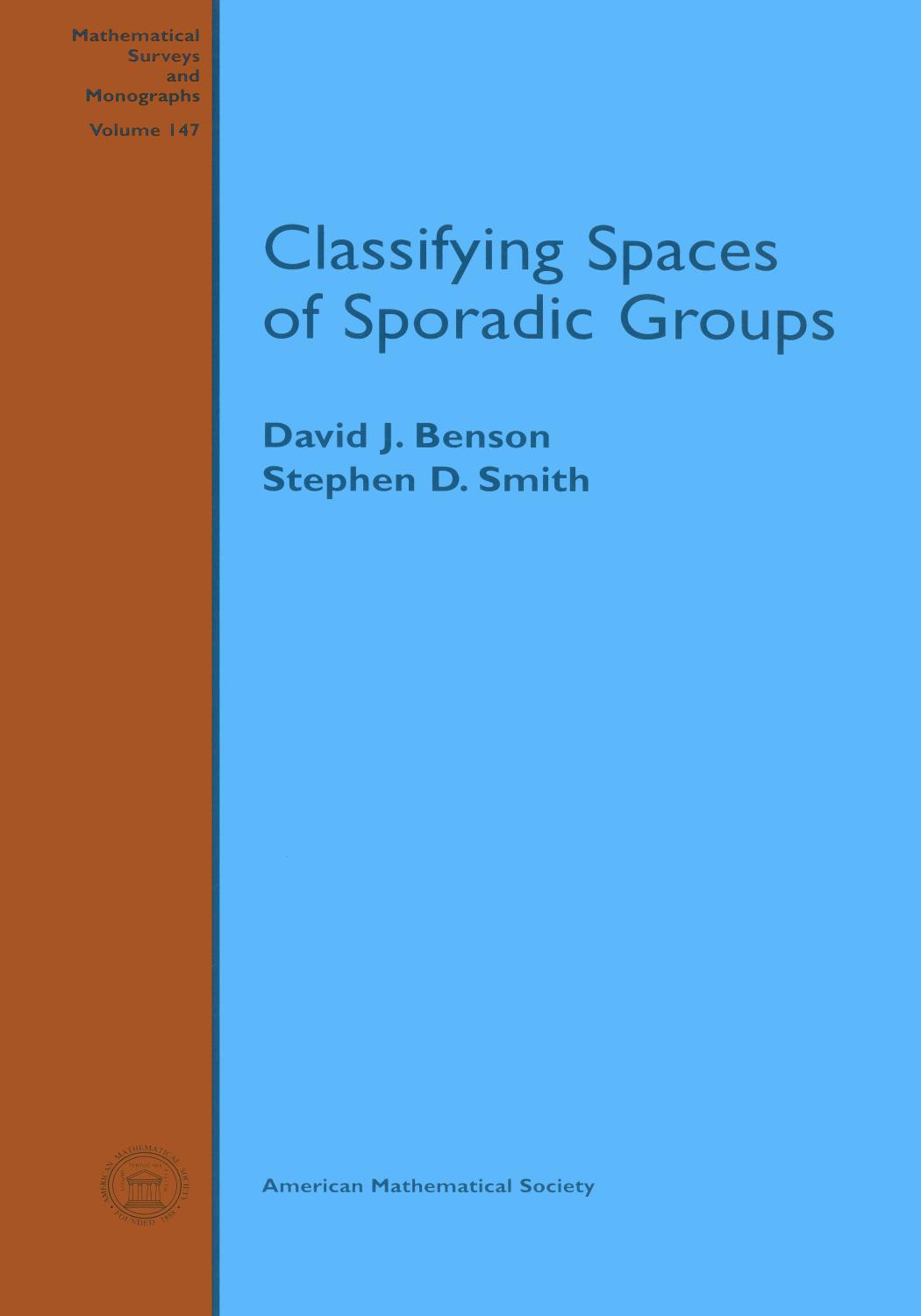 Click above image for expanded view
Classifying Spaces of Sporadic Groups
David J. Benson :  University of Aberdeen, Aberdeen, Scotland, United Kingdom
Stephen D. Smith :  University of Illinois at Chicago, Chicago, IL
Available Formats:
Add to cart
Bundle Print and Electronic Formats and Save!
This product is available for purchase as a bundle. Purchasing as a bundle enables you to save on the electronic version.
Add bundle to cart
Mathematical Surveys and Monographs
Volume: 147; 2008; 289 pp
MSC: Primary 20; 55;

For each of the 26 sporadic finite simple groups, the authors construct a 2-completed classifying space using a homotopy decomposition in terms of classifying spaces of suitable 2-local subgroups. This construction leads to an additive decomposition of the mod 2 group cohomology. The authors also summarize the current status of knowledge in the literature about the ring structure of the mod 2 cohomology of sporadic simple groups.

This book begins with a fairly extensive initial exposition, intended for non-experts, of background material on the relevant constructions from algebraic topology, and on local geometries from group theory. The subsequent chapters then use those structures to develop the main results on individual sporadic groups. 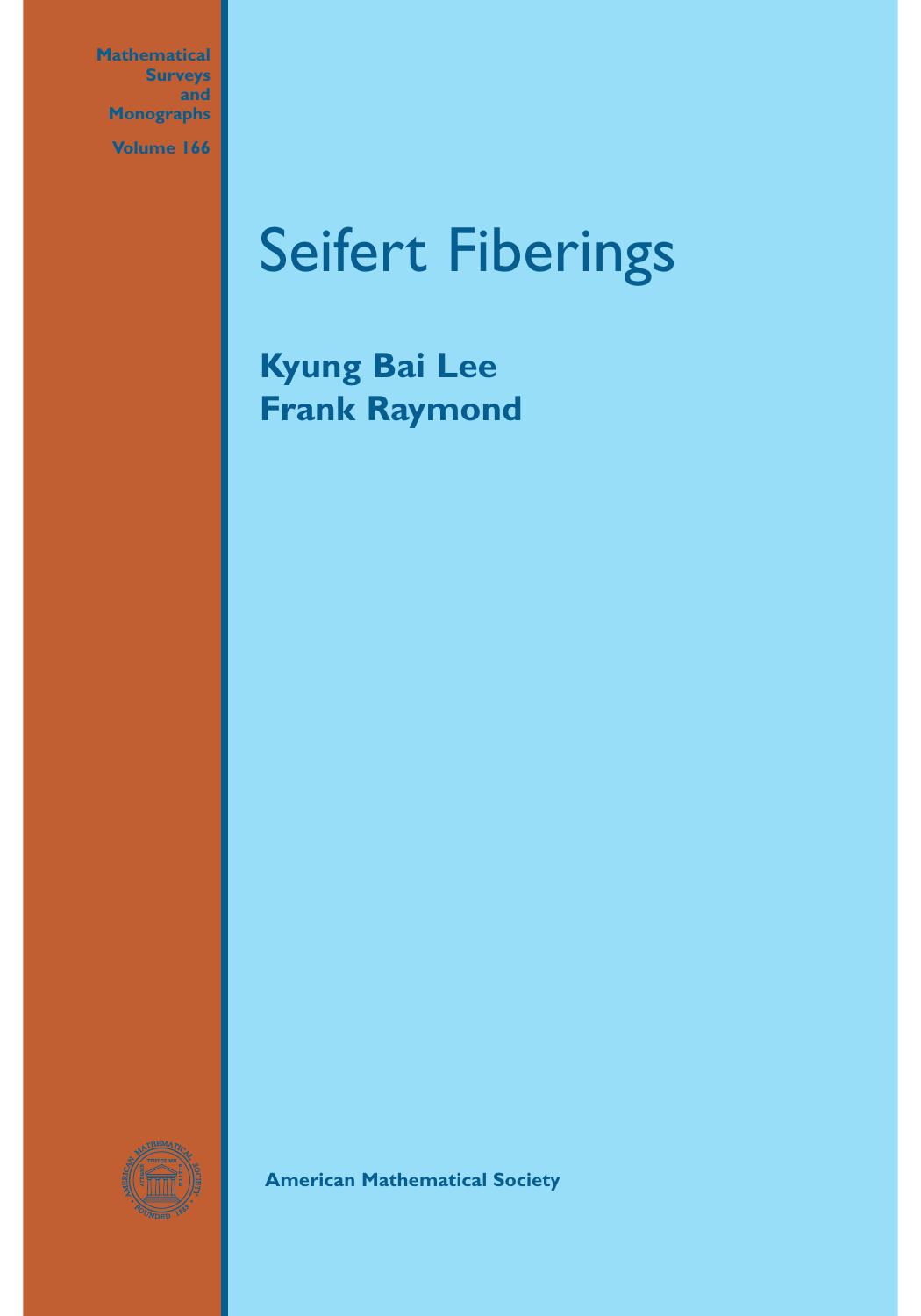