Item Successfully Added to Cart
An error was encountered while trying to add the item to the cart. Please try again.
Continue Shopping
Go to Checkout
OK
Please make all selections above before adding to cart
OK
The following link can be shared to navigate to this page. You can select the link to copy or click the 'Copy To Clipboard' button below.
Copy To Clipboard
Successfully Copied!
The Dirichlet Space and Related Function Spaces
Nicola Arcozzi :  University of Bologna, Bologna, Italy
Richard Rochberg :  Washington University in Saint Louis, Saint Louis, MO
Eric T. Sawyer :  McMaster University, Hamilton, ON, Canada
Brett D. Wick :  Washington University in Saint Louis, Saint Louis, MO 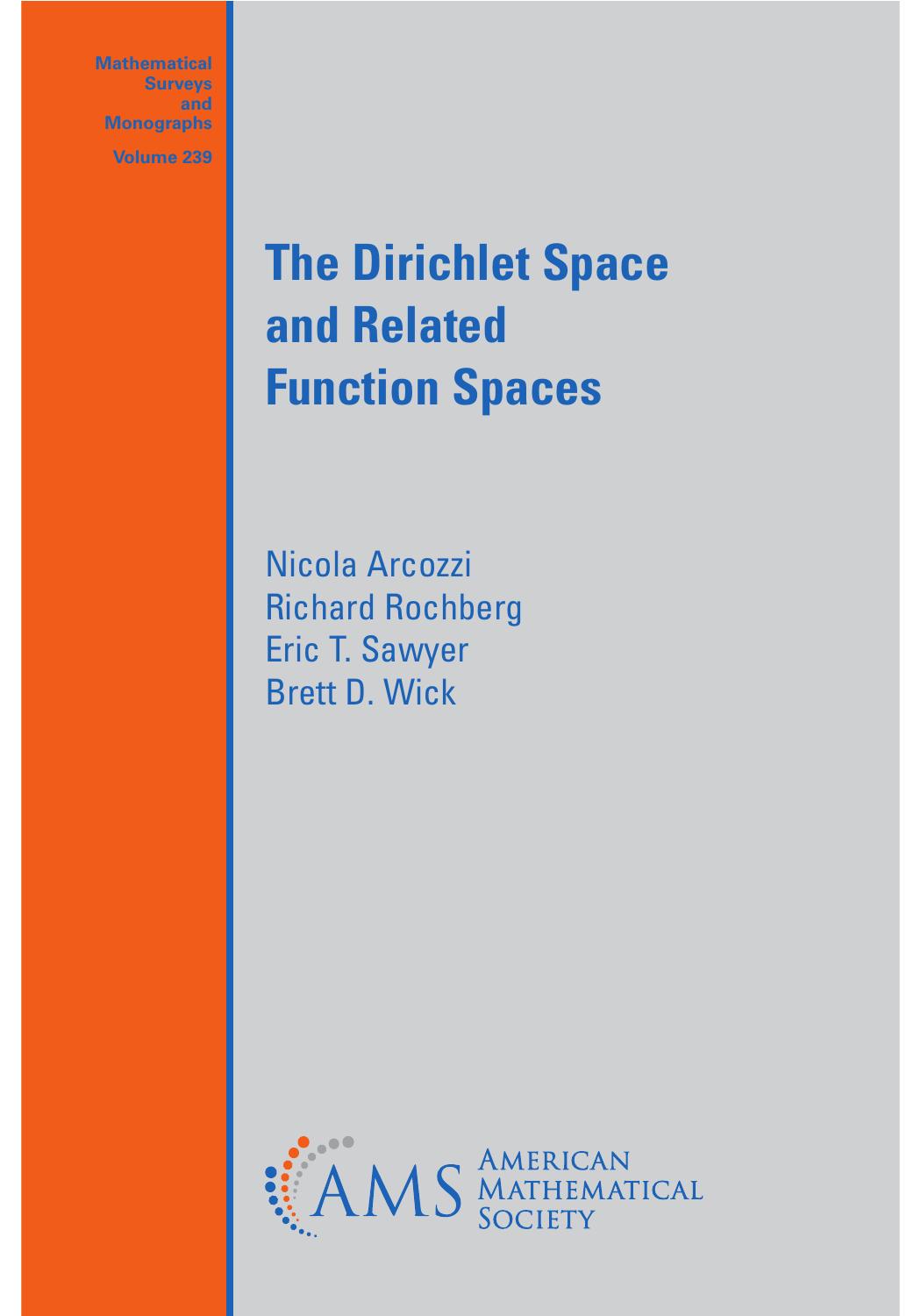 The study of the classical Dirichlet space is one of the central topics on the intersection of the theory of holomorphic functions and functional analysis. It was introduced about100 years ago and continues to be an area of active current research. The theory is related to such important themes as multipliers, reproducing kernels, and Besov spaces, among others. The authors present the theory of the Dirichlet space and related spaces starting with classical results and including some quite recent achievements like Dirichlet-type spaces of functions in several complex variables and the corona problem.

The first part of this book is an introduction to the function theory and operator theory of the classical Dirichlet space, a space of holomorphic functions on the unit disk defined by a smoothness criterion. The Dirichlet space is also a Hilbert space with a reproducing kernel, and is the model for the dyadic Dirichlet space, a sequence space defined on the dyadic tree. These various viewpoints are used to study a range of topics including the Pick property, multipliers, Carleson measures, boundary values, zero sets, interpolating sequences, the local Dirichlet integral, shift invariant subspaces, and Hankel forms. Recurring themes include analogies, sometimes weak and sometimes strong, with the classical Hardy space; and the analogy with the dyadic Dirichlet space.

The final chapters of the book focus on Besov spaces of holomorphic functions on the complex unit ball, a class of Banach spaces generalizing the Dirichlet space. Additional techniques are developed to work with the nonisotropic complex geometry, including a useful invariant definition of local oscillation and a sophisticated variation on the dyadic Dirichlet space. Descriptions are obtained of multipliers, Carleson measures, interpolating sequences, and multiplier interpolating sequences; \(\overline\partial\) estimates are obtained to prove corona theorems. 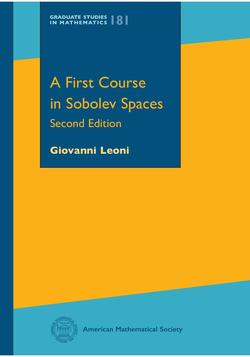